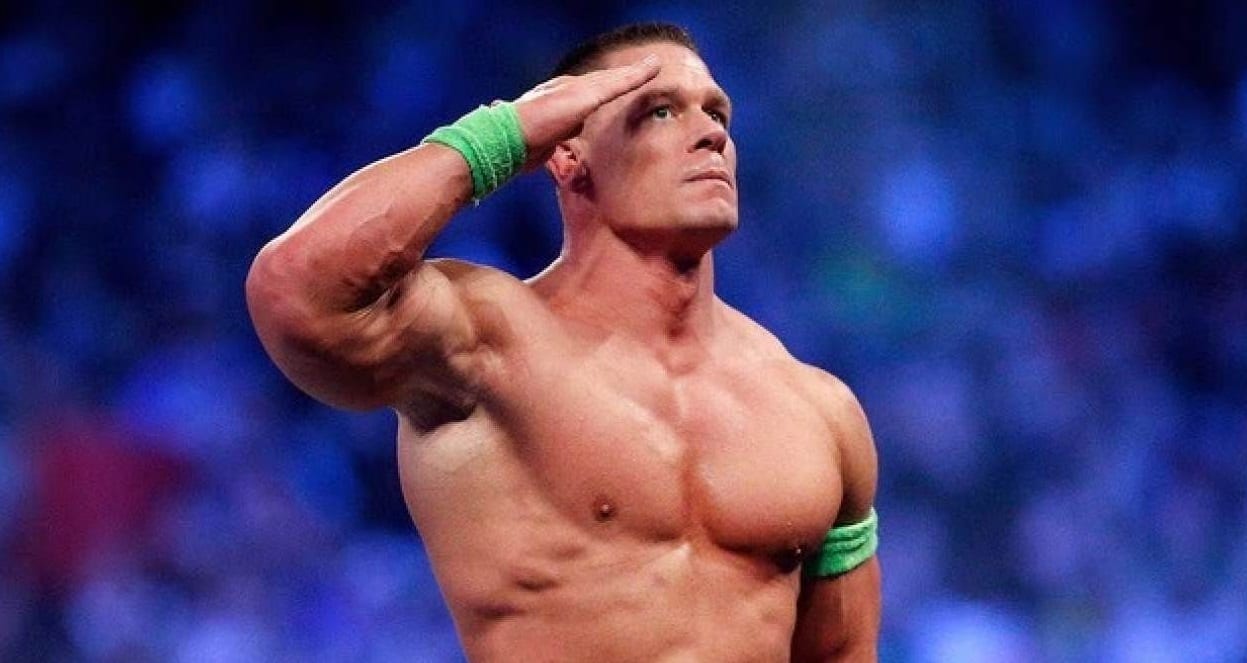 John Cena hasn’t wrestled for WWE full-time since he had to leave for the production of the next Transformers movie, Bumblebee which he is a star of. As Adam’s Apple approached the 16x World Champion, Cena opened up about how he feels and his future as a WWE Superstar.

Cena said he feels healthier than he ever has. He’s dropped 20 pounds and feels great but admitted that at 41-years-old he can’t do a full-time WWE schedule anymore. It’s not best for his overall health to perform for WWE full-time.

“Full disclosure I can’t run at the full commanding schedule at 41-years-old as a current WWE Superstar. They go every day all the time and it is a young man’s game.”

“There are some folks out there because of what I’ve said and done in the past they’re like, ‘Oh you’re hypocritical.’ I’m old guys, I’m old. I’m 41 and performing 310 times a year isn’t what’s best for my overall health.”

“I want to be able to run the streets at 80 instead of hobbling around so I’m at a point in my life where I got to think a little bit long-term. That doesn’t mean I’m leaving WWE — I’ll never leave WWE it’s my home but right not I need to think of my overall health and right now this is the best plan for me.”

Although 41-years-old isn’t “old” by any respects, it still might put enough years on him where Cena needs to be thinking about his future. After all, he’s put his body through a lot of punishment before. He’ll likely keep showing up for big matches and his television appearances will become less frequent after that, but only time will tell when the last time we’ll see Cena wrestle an actual program will be.