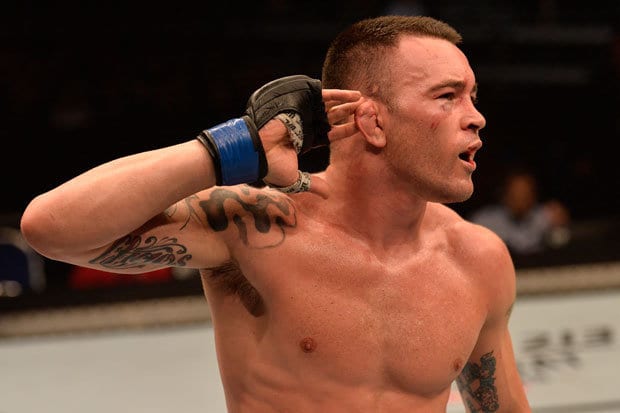 Snoop Dogg released a profanity laden rant at Darren Till after the Englishman lost to UFC Welterweight Champion Tyron Woodley at UFC 228, that many thought was meant for Colby Covington.

Perhaps understanding that, Covington tweeted out about Snoop Dogg, referring to him by his real name Calvin, and threw massive shade at him for being a rapper who lived in safe spaces.

.@snoopdogg Hey Calvin! Why did you delete my comment?! I didn't know gangster rappers lived in safe spaces! Trading in that Gin & Juice for that California Soy! Get used to @realdonaldtrump being your President for another 6.5 years homie! #greatamericanwinningmachine #MAGA 🇺🇸 pic.twitter.com/nycI4IG1mn

He concluded the tweet by asking him to get used to Donald Trump as the POTUS for the next 6 and a half years.

Many are expecting Tyron Woodley to fight the interim Champion (or at least, the UFC hasn’t officially stripped him) Covington next, in what should be a highly anticipated grudge match.