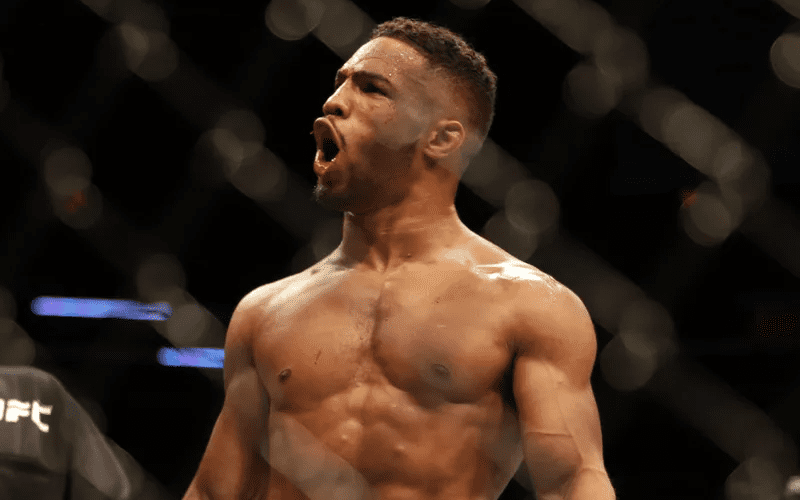 Kevin Lee was on this Monday’s episode of The MMA Hour with Luke Thomas and voiced an impassioned plea to the UFC to adopt a 165 pound weight class.

He emphasized on its importance by citing how fighters end up in the hospital trying to cut massive weight, but are still forced to fight in a lower weight class as the higher one comprises of even bigger guys cutting the same amounts of weight to make the limit.

“Everybody knows that this weight-cutting thing is a problem, but nobody is coming up with no f*cking solutions. Everybody is kind of waiting for somebody to die. And I don’t feel like that’s the right thing to do. I think you have to take at least one step in the right direction and then just see how it goes. There’s really no downside to it.”

Lee also admitted –  walking around 178 pounds – that he is too small to compete at Welterweight where guys cut from 190 or 200 odd pounds, but still has to put his body through hell to make the 155 pound limit. And at UFC 216, he underwent a brutal weight cut that “damn near killed him”.

The UFC Lightweight asked what it would take for the UFC to adopt more weight classes to allow fighters to fight closer to their natural weights and concluded on a morose note that ‘everybody is kinda waiting for someone to die’ before the company decides to introduce changes.

You can see his interview here: