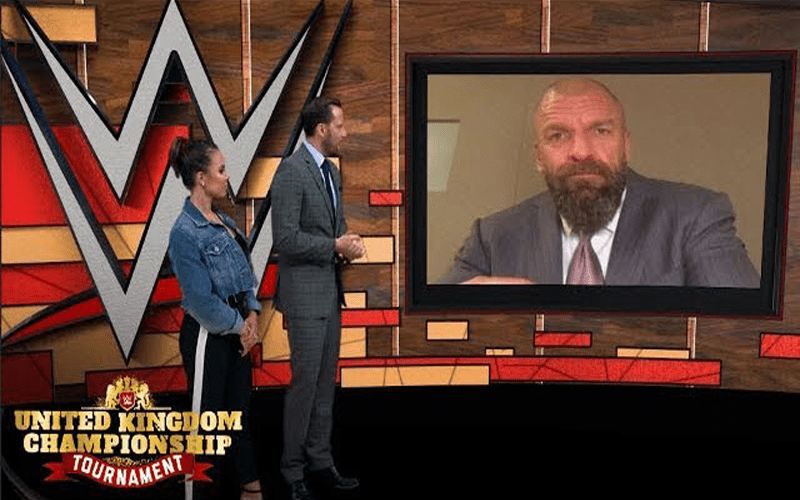 During the WWE UK Championship Tournament Bracketology special, several matches for the Royal Albert Hall shows were announced, as more competitors progressed to the quarterfinals at the Download Festival.

We reported yesterday that Ashton Smith and Flash Morgan Webster would be moving on in the tournament, having defeated Joseph Conners and James Drake. We can now reveal that Jack Gallagher has defeated Drew Gulak and Travis Banks has defeated Ligero. Both men will be moving on to the quarterfinals.

This now leaves Joe Coffey vs. Tucker, Tyson T-Bone vs. Jordan Devlin, and Kenny Williams vs. Dave Mastiff to face off during the Download Festival to determine which two competitors will be progressing to the Network special.

According to WWE, here are the matches confirmed for both nights at the Royal Albert Hall on June 18 and 19:

As we previously noted, these two shows will air Monday, June 25 and Tuesday, June 26 at 3pm EST.

What matches are you most looking forward to watching?