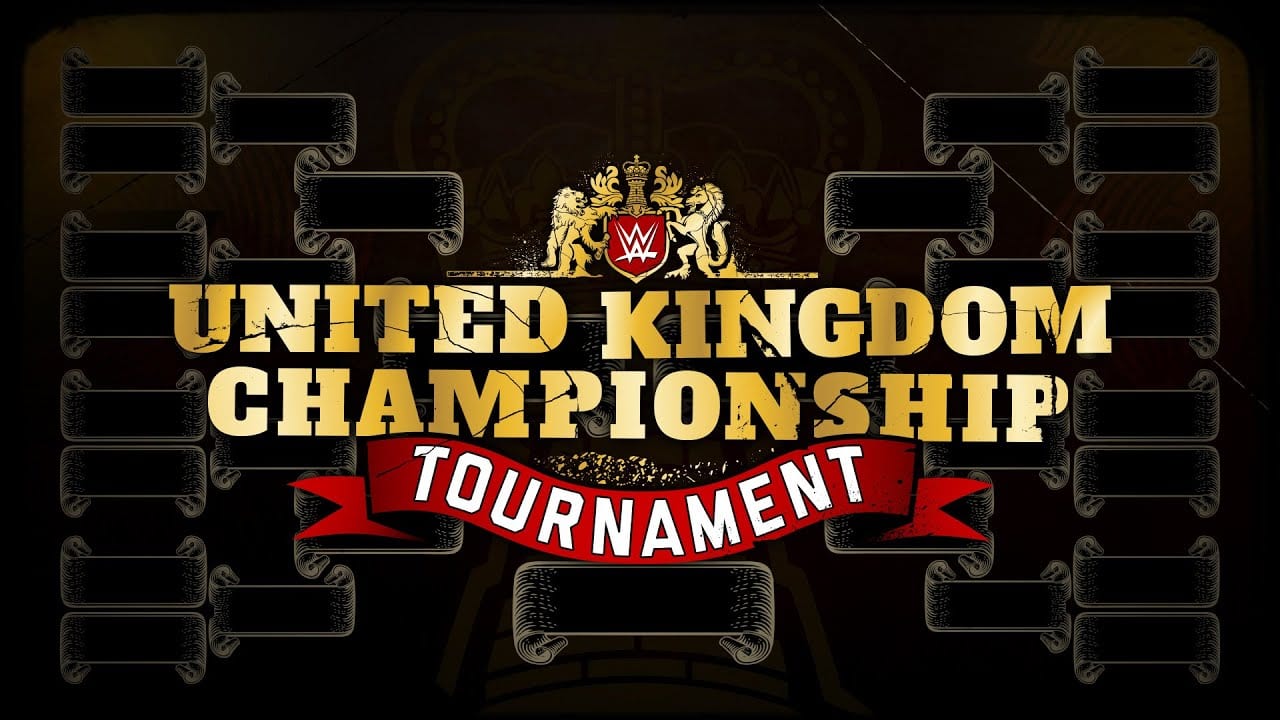 WWE announced today that the upcoming United Kingdom Championship Tournament will be a two-day event that will broadcast on the WWe Network on Monday, June 25, and Tuesday, June 26, at 3 p.m. ET/8 p.m. GMT.

You can check out the full announcement below.

WWE makes its historic return to London’s Royal Albert Hall for the first time in more than 20 years with the WWE United Kingdom Championship Tournament later this month, and members of the WWE Universe will have their chance to catch all the action on WWE Network.

A limited number of tickets for the Royal Albert Hall events, which tape Monday, June 18, and Tuesday, June 19, are still available at livenation.co.uk and bookingsdirect.com.

Already announced for night one at Royal Albert Hall are the quarterfinal, semifinal and final matches of the 2018 WWE United Kingdom Championship Tournament. Featuring 16 of the top competitors from the U.K.’s vibrant wrestling scene, the tournament will decide the challenger to WWE U.K. Champion Pete Dunne on night two. Night one will also include a Six-Man Tag Team Match pitting Dunne, Tyler Bate & Trent Seven against Undisputed ERA’s Adam Cole, Roderick Strong & Kyle O’Reilly and appearances by WWE Hall of Famer Shawn Michaels and Triple H.

In addition to the WWE U.K. Championship Match between Dunne and the tournament winner, the second night at the Royal Albert Hall will feature a tag team match of NXT Champion Aleister Black & Ricochet vs. Velveteen Dream & EC3, plus matches for the NXT North American Championship, the NXT Women’s Championship and the NXT Tag Team Championship.

Don’t miss out when these historic events stream on the award-winning WWE Network on June 25 & 26.