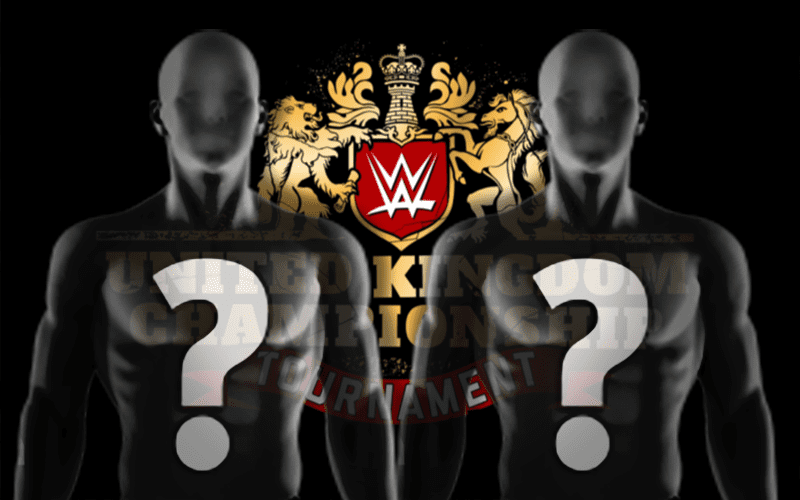 The opening round of the WWE UK Championship Tournament has kicked off at the Download Festival in Donnington Park. Two competitors have now officially progressed to the next round of the tournament.

The tournament kicked off with James Drake vs. Flash Morgan Webster. Webster was eventually victorious, cementing himself as a competitor in the quarterfinals of the tournament.

Ashton Smith defeats Joseph Conners and advances to the Quarterfinals of the @WWEUK Championship Tournament! #NXTDownload

Other matches scheduled to take place in the coming days include Jack Gallagher vs. Drew Gulak, Zack Gibson vs. Amir Jordan, Tucker vs. Joe Coffey and Dave Mastiff vs. Kenny Williams.

Who are you hoping wins the tournament? Did you predict these winners? Let us know in the comments below. 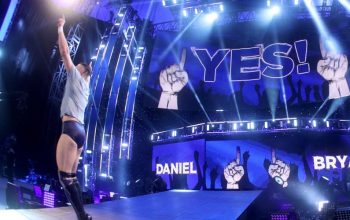