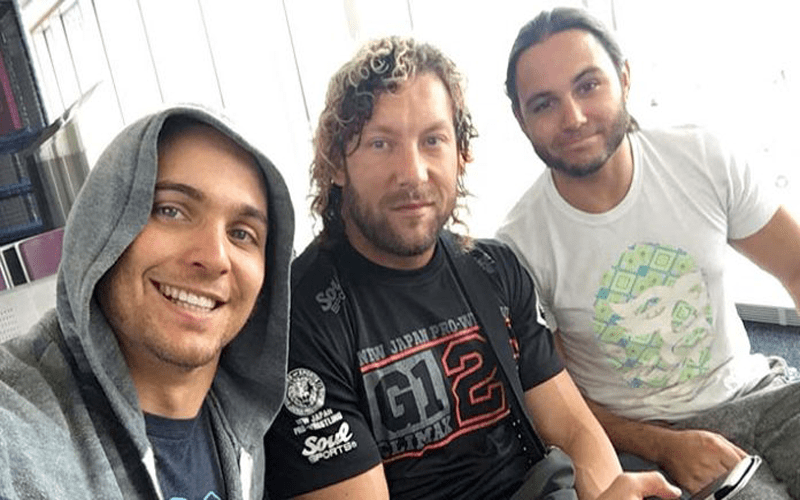 Omega went on to say that he has had The Elite and The Golden Lovers, but it is time for a new era together. Now it is ‘The Golden Elite.’ All three men surrounding him nodded or smiled in agreement.

You can view that moment below:

Following this, the four men would don black shirts featuring the classic ‘The Elite’ logo, but in gold, with the words “Change The World” on the back. This seemingly adds to the idea that this is more than just words, and a new reality for NJPW.

The shirts are now available on Pro Wrestling Tees, so it will be exciting in the coming months to see how the faction play out.

Do you see The Golden Elite feuding with, or aligning beside The Bullet Club? Will they have any interactions?