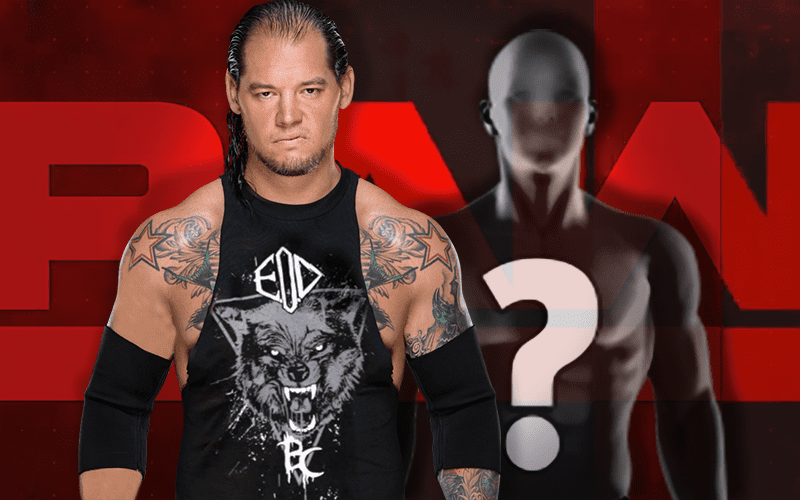 Baron Corbin is now the new Constable Of Raw and if you’d like to know exactly why then you can click here.

But a lot of people wondered if the reason Corbin seemed to get under Kurt Angles skin was that WWE could be leading toward a SummerSlam match between the two.

Although that theory does sound plausible WrestleVotes said he hasn’t heard anything like that is going on. But don’t be surprised if Jason Jordan returns as part of this storyline to fight his daddy’s battles for him and create a reason for his onscreen return.

After all, Jason Jordan has been supposedly cleared to return for a while now WWE just hasn’t figured out anything for him to do yet.

Got a few questions regarding the “Constable of RAW” Baron Corbin & where it will lead. People are afraid of a match vs Kurt Angle at SummerSlam. I haven’t heard that, and doubt it happens.

However, I wouldn’t be surprised if this tied in w/ the return of Jason Jordan somehow.