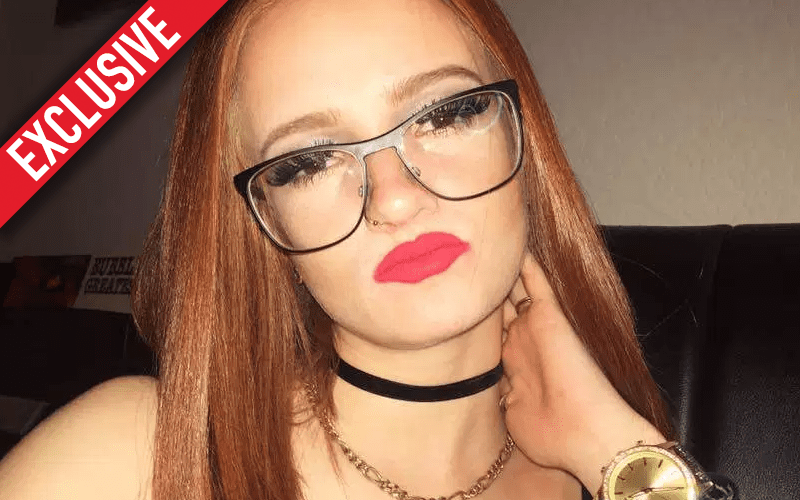 I got the chance to speak exclusively with Enzo Amore’s accuser Philomena Sheahan in a phone interview on Monday shortly after Enzo’s new rap single “Phoenix” hit the internet.

Sheahan discussed the outcome to the the investigation, going to the police, her reaction to Enzo’s “Phoenix” track, fans calling her out and many other topics. You can check out the highlights below.

Her initial reaction to Enzo’s “Pheonix” track:
“He is a joke! Like wow, great statement Enzo!”

Enzo tweeting About his clothing line:
“Someone sent me a screen-shot of a tweet of his today and the hashtag was Phoenix. I’m located in Phoenix, and that’s where it happened, the sexual assault.”

How she feels on the investigation ending up dropped:
“I actually posted about it the day it happened on Instagram. I explained how I felt and I explained how there was a big injustice on the judicial systems part. A bunch of his WWE fans reported the post and it’s taken down. There’s no words to describe what it feels like to know that the person that changed your life in such a traumatic way is going to get to walk away scott free.So many people thought I did it for different reasons. People thought I did it for money, people thought I did it for the 15 seconds of fame, which honestly,I don’t even care about.To have all of it over, with the law, to know that there is no more case, really hurts, its terrifying.”

Learning about herself:
“I’ve learned so much about myself. I have a greater view of myself and a greater understanding of self-esteem. I’ve gotten an explainable amount of hate and to keep your sanity through all that and to keep a clear image of yourself is extremely hard to do. I have come out the other side and am such a better person. The person I am today is not the person I was a month ago. I’ve been working on bettering myself everyday.”

Her mental health:
“I’ve made it pretty public that I struggled with mental disorders. I have mental health issues and you really get tested in times like these when you’re getting so much hate and backlash when all you’re trying to do is help the other sexual assault victims and survivors. I am a survivor and today I stand strong.”