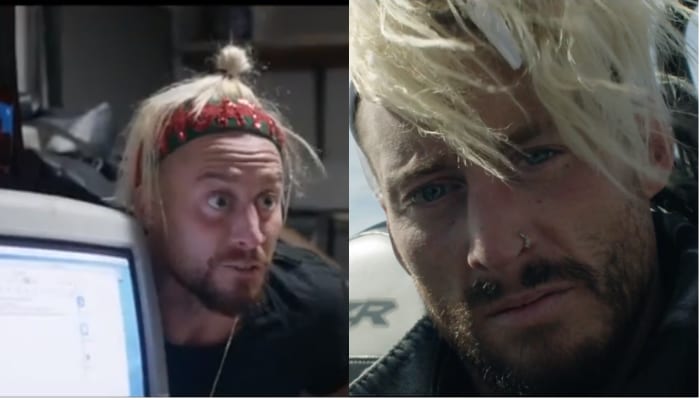 Enzo Amore is breaking his silence in a big way and it looks like we’re finally getting a glimpse at his rumored rap career with his brand new single “Phoenix.” Under his new rap name “Real1,” Enzo left little to be said about the matter taking a shot at fans and the media alike.

“Lyin ass hoe out in Pheonix when I say this sh*t I mean it,” Real1 rapped with intensity as he continued to say “F*ck you marks and haters. This is why all my fans are waiting entertainment’s hottest free agent. B*tch, I’m reincarnated.”

He went on to call Gucci Witch, the woman who claimed the allegations against him a “dirty b*tch” and that the only thing he put in the pudding was proof because the proof is in the pudding and he’s no Bill Cosby.

It’s actually a pretty entertaining video and he has plenty to say. You can check out the whole thing below.