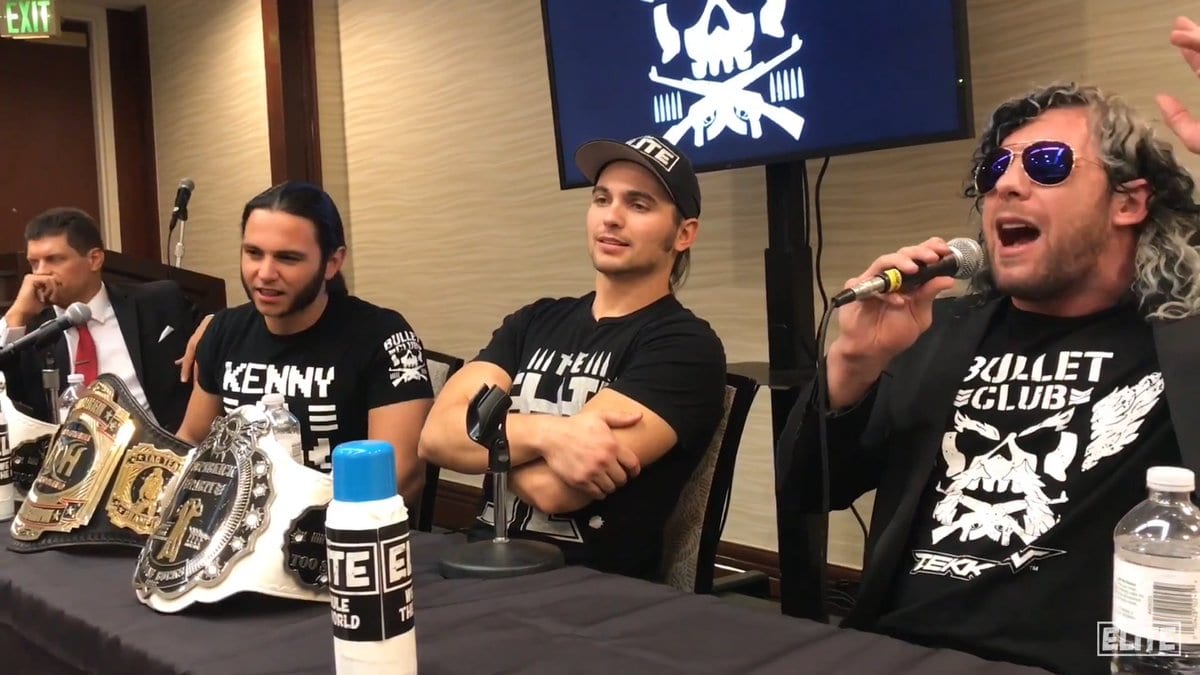 WWE has more money than ever coming in right now thanks to television contracts. They also like to gather up as much talent as they can.

With the thought of WWE’s new television deals in mind, they essentially have the money to buy up any indie wrestling main eventer out there. Bryan Alvarez discussed WWE’s ability to buy up anyone they wanted to on Wrestling Observer Live because money doesn’t seem to be a thing for them anymore.

He then went on to discuss how pulling some of the top names from the indie scene would really hurt the indie wrestling scene.

“Now obviously that is going to do a real number on the indie scene but I don’t picture them hiring the Rock n Roll Express I don’t picture them hiring everybody and as long as there are promoters out there who are going to give you, the fans what you want to see and WWE is going to continue to give you what they want you to see I think this boom or whatever you call it on the indies, this could last awhile.”

“We will see I could be out of my mind but that’s the feeling I get when I look around at some of the matches and some of the lineups and some of the totally wacky Joey Janella stuff they’re giving the fans matches that they think are really cool and WWE sometimes does not do that.”

It might be possible for WWE to buy up every big indie name out there, but it isn’t likely because they have enough people as it is. But they do seem to cherry pick from the biggest names on a regular basis and you never know how much money it might take to pull a massive get like Omega, Rhodes, and the Bucks.