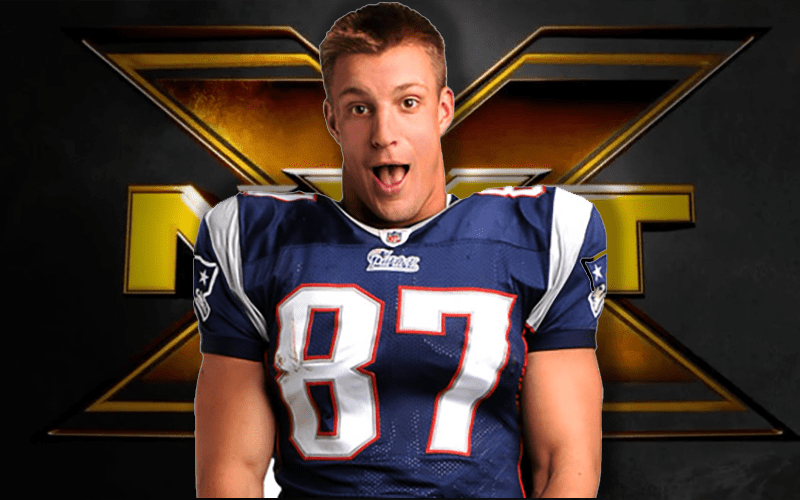 Dave Meltzer indicated in the latest issued of The Wrestling Observer Newsletter that WWE is willing to offer Rob Gronkowski a deal similar to the one they offered Ronda Rousey once he decides to put his football days behind him.

..WWE is willing to offer a similar style deal to Gronkowski that they offered to Ronda Rousey. Given that would be far less than he would make in football, it’s hard to say, but he’s been hurt a lot in football and while wrestling full-time is very hard on the body as well, a part-time deal isn’t so bad.

Gronkowski has reportedly been considering his career after the NFL. While there is talk that he may consider getting to acting, professional wrestling is also a possibility. Gronk has always been a big fan of WWE and appeared at WrestleMania 33 last year. WWE has previously expressed interest in signing him.