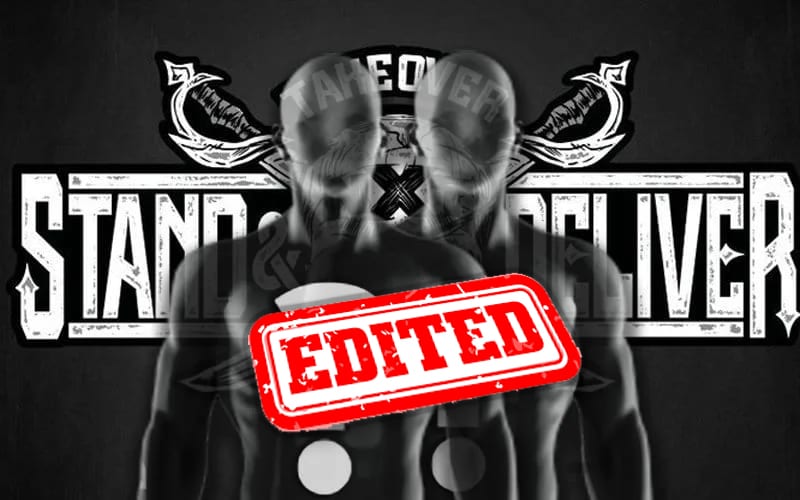 WWE brought the first night of NXT TakeOver: Stand & Deliver this week. The night ended with Io Shirai vs Raquel Gonzalez in a match that went all over the Capitol Wrestling Center, but they had more planned.

According to Fightful Select, one match ran long eariler into the show. It wasn’t noted which match went too long, but that caused them to cut time off the NXT Women’s Title match.

It was said that the company typically doesn’t have this kind of issue for TakeOver events, but this was a different circumstances. It was likely that the black and gold brand was under a bit of a time crunch since they were airing the special on the USA Network as well.

Raquel Gonzalez still won the match and ended the night with a big celebration as planned, but that match should have gone a bit longer.