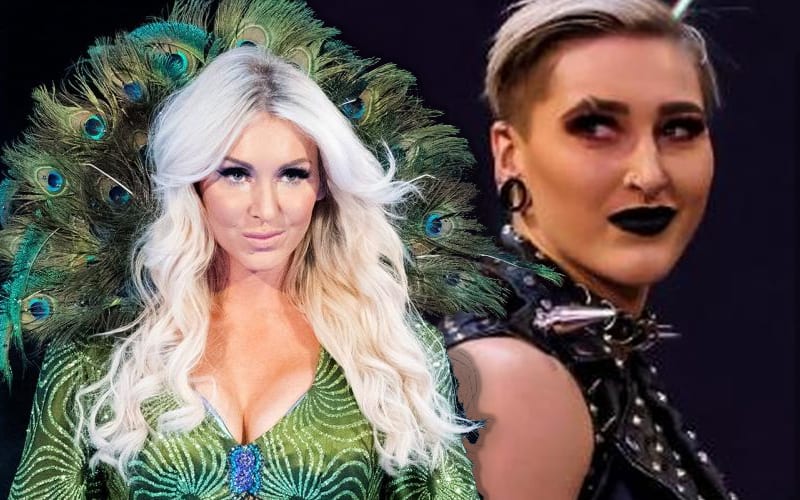 Charlotte Flair has not returned to WWE on the road to WrestleMania. That didn’t stop a lot of fans from expecting her. Rhea Ripley was among those who thought The Queen would come back before WrestleMania.

While speaking to Wrestle Talk, Rhea Ripley revealed that she expected WWE to add Charlotte Flair to the RAW Women’s Title match at WrestleMania. The Queen has not returned, but Ripley would have been fine with any WrestleMania situation.

“Yeah, I was expecting something like that to happen, but it hasn’t. I hope that everything in Charlotte’s life is doing great. I hope that she’s mentally good and physically good. I don’t really know what’s going on with all of that, but I am very excited to step in the ring with Asuka. If Charlotte got added to the match, like I wouldn’t complain. I think it would still be an amazing match, and it would be a lot of fun and hopefully I could get some payback for last year.”

Charlotte Flair vs Asuka was the originally planned WrestleMania match. They changed that up when WWE thought that Flair was pregnant, but their test was wrong. Flair is not with child, but she also still isn’t booked for the show of shows this year either.