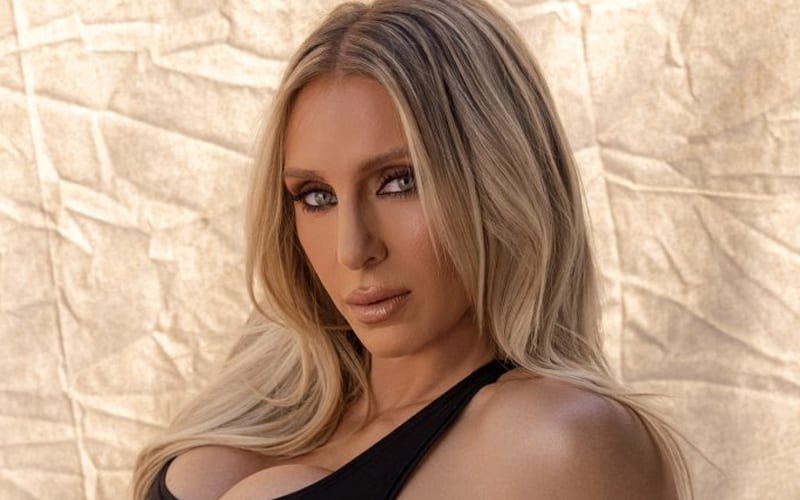 WWE sent down a ban on Superstars making an deals on their own. Superstars were previously allowed to grind and pick up endorsement deals on social media, some like Lana and Mandy Rose were racking in huge piles of cash. It appears that Charlotte Flair might be an exception.

The company said that Superstars are not allowed to do posts in Calvin Klein underwear, obviously product placement. Flair surprised fans today when she tweeted out an underwear photo in her Calvins with a caption that also named the company.

WWE also banned Superstars from doing Cameo videos unless the company gets all profits and then divvies out a portion to Superstars out of their own downside guarantees. Cameo and WWE announced a new partnership for WrestleMania week.

Flair might have asked WWE for permission, or this could be a sign that the company is loosening their grip on Superstars’ social media activity.

We will continue monitoring this ongoing story. It would really surprise us if Charlotte Flair didn’t get paid to tweet that underwear photo. You can find her post below.