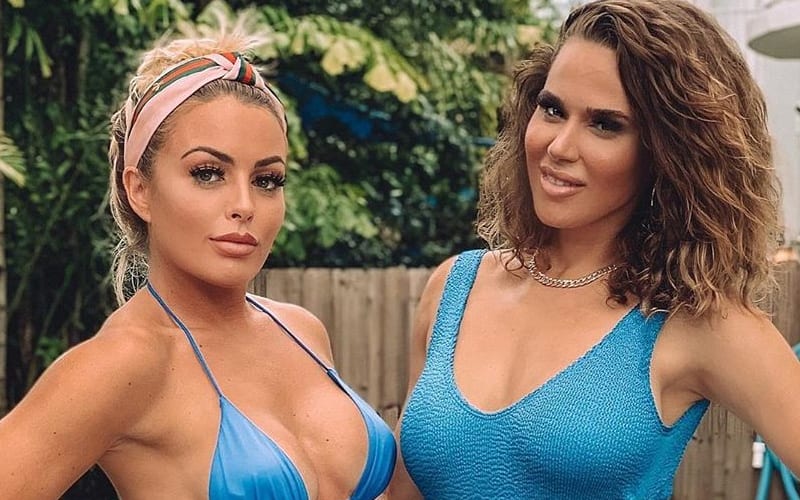 WWE restricted their Superstars’ third party business last year. Prior to that third party ban, the company had some talent on their roster racking in a ton of money from outside endorsements. Mandy Rose and Lana topped that list.

According to Loveux.co.uk Lana and Mandy Rose ranked on their list of highest paid Instagram celebrities. They were believed to be making a ton off the platform in advertising revenue prior to WWE’s ban.

It was previously reported that the straw that broke the camel’s back for WWE was Lana doing a Bang Energy Drink commercial. The company’s ban on third party involvement came down in October.