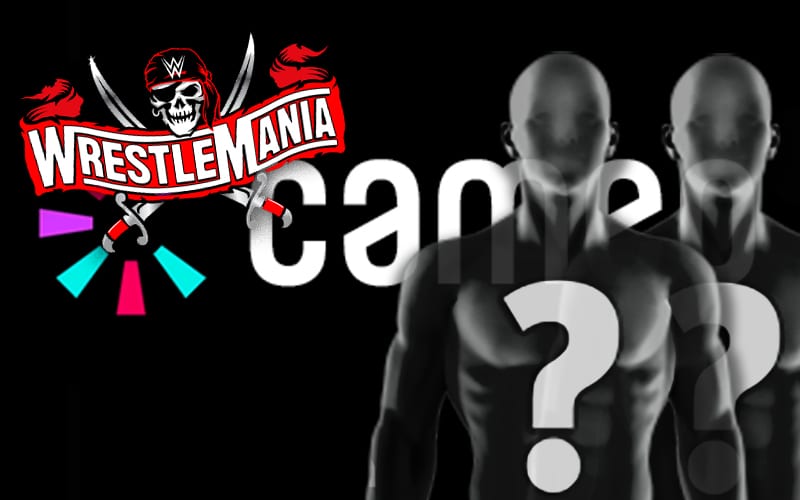 WWE put forth a ban on all third party activity. That included Cameo accounts and Twitch profiles. Many Superstars had to close up shop, but WWE has now partnered with Cameo for a WrestleMania special.

Some WWE Superstars will be available on Cameo through a partnership with WWE for WrestleMania. Names given to us include Shane McMahon, Randy Orton, AJ Styles, and 24 more Superstars participating.

The Undertaker sold 30 Cameo videos for $1,000 each before his Final Farewell. You can check out what some of those $1k Cameos looked like here.

Some WWE Superstars are still on Cameo and an official logo appears on their page. Drew McIntyre is currently doing personalized video messages for $250 each. Those videos were $500 when he opened up the page.

The deal with WWE’s third party edict didn’t explicitly ban them from Cameo in the wording that was sent down. Those Superstars would have to sign over the payment to WWE and then the company would divvy out a percentage. That portion the Superstar pocketed would come out of their downside guarantee, meaning that Superstars would be working on their time off doing videos to make the company money and pay for their own guaranteed contract. It’s unknown what kind of compensation setup WWE will have worked out for this WrestleMania special.

You can check out availability for stars on Cameo here, and more information below.