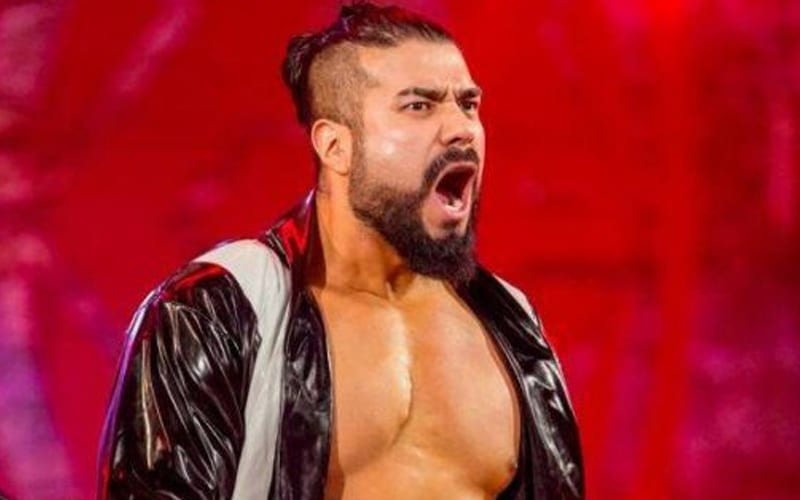 Andrade is free from his WWE contract and he has teased signing elsewhere already. It seems that he has options.

The former NXT Champion posted a photo of himself as La Sombra online. He picked a caption saying: “I was 18 years old and I was la sombra nwa welterweight champion.”

Andrade saw this and replied saying, “225 lb!! I’m a businessman too.”

We’ll have to see where Andrade shows up next. It’s only a matter of time before he breaks his streak of absences from the ring. He’ll continue having fun with the teases in the meantime.