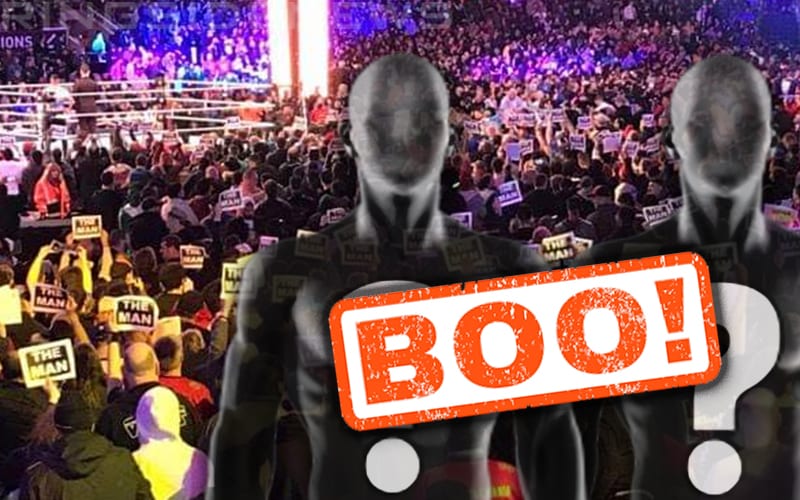 WWE fans can have a mind of their own and we haven’t heard them at a live event in over a year. Those fans are known to be very opinionate and they can sometimes take over a match with their chants. Some are under the impression that WWE is worried that fans will cheer and boo for the wrong people at the show of shows.

Ringside News has learned that there has been no conversations about concern over who fans will cheer and boo for. The idea is to bring fans in safely and present a WrestleMania show for them. Their possible reactions have not been a part of the conversation.

Several fans theorized that WWE broke up the Hurt Business because they didn’t want the heel faction getting cheered over Drew McIntyre.

As we previously reported, Vince McMahon was steadfast in breaking up the Hurt Business. MVP and Bobby Lashley tried to talk McMahon out of the move, but he just dug his heels in harder. This also hurt morale a bit considering how the situation went down.

WWE fans likely have plenty of pent up chants that they will want to get out at the show of shows. The company is also used to controlling all crowd reactions inside their ThunderDome, a practice that might have spoiled them a bit.

We’ll have to see if any fan responses at WrestleMania throws off WWE’s intended presentation. The company doesn’t seem too worried about it right now.