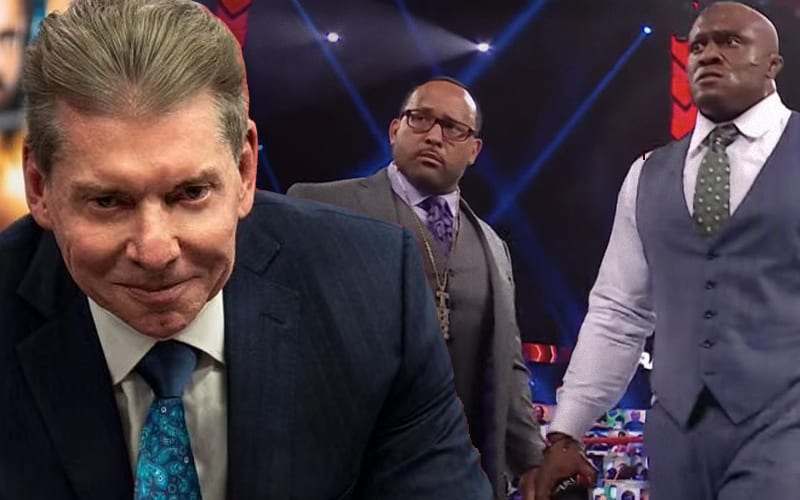 WWE broke up the Hurt Business during this week’s show and not many fans were happy about it. Those in the group were also not pleased at all.

According to Fightful Select, Vince McMahon made the call to break up the group. This was not looked on favorably by those involved. Bobby Lashley and MVP met with McMahon and tried to talk some sense into him, but he just “dug his heels” in even harder.

Sources indicated that both MVP and Lashley met with Vince McMahon about the idea, but the latter dug his heels in even more.

Vince McMahon carried through with breaking up the Hurt Business. It was also made clear that Baron Corbin was not inserted into the group with his run-in on Drew McIntyre, despite posing with Lashley as the show went off the air. We’ll have to see how this situation pans out.