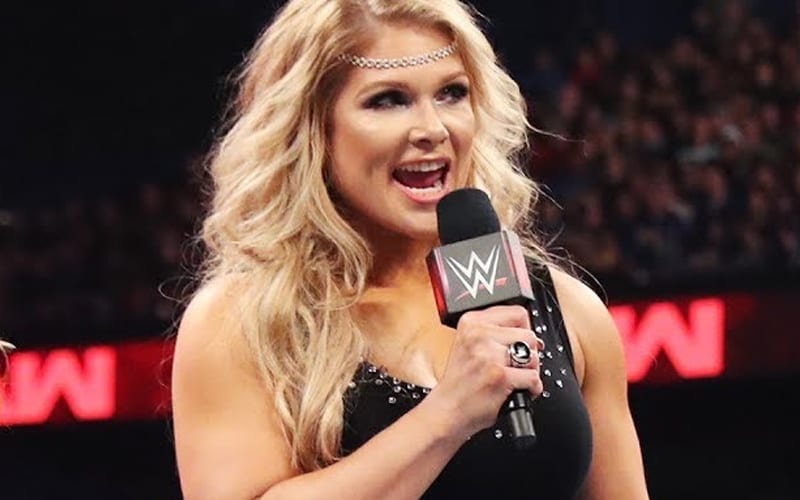 WWE Superstars usually have a nickname and it takes a special recipe to come up with the perfect one that sticks. Beth Phoenix’s Glamazon nickname is perfect for her, and it came from an unlikely place.

During Peacock’s new WWE Icons series, Beth Phoenix revealed where her Glamazon name came from. She got it from Sex and the City which was a show that used the term. She then decided to take that word and make it her own.

“I knew that I had to start over. I was looking to repackage myself — catch everyone’s attention again like I had the first time. Fans knew I could wrestle, but I needed something more. So, I was watching Sex and the City and I heard the term ‘Glamazon’ used and was like, ‘That would make a fabulous moniker!’”

“I got a phone call saying, ‘You’re going back on the road,’ and it never stopped from there. I created the tiara look to stand out and have one item that would brand me among the women. It was my Bret Hart sunglasses.”

Beth Phoenix is a WWE Hall of Famer and admittedly coming into her own on the commentary table. We’ll have to see what’s next for the Glamazon, but she will always have that nickname as long as she’s around the WWE Universe.