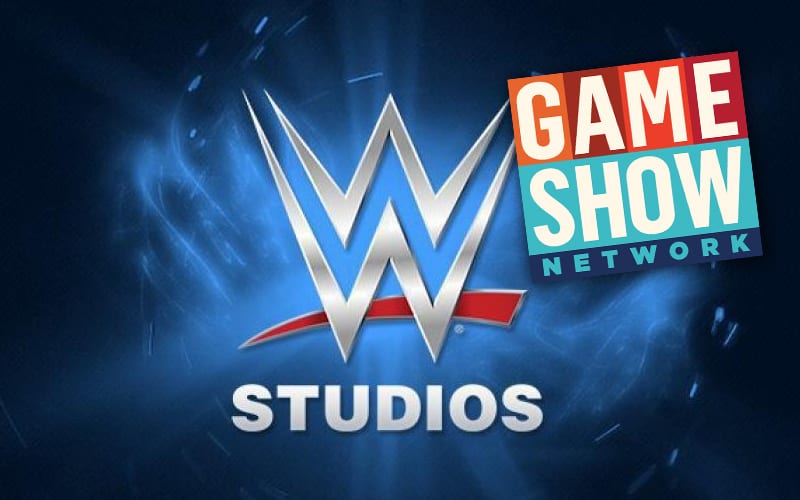 WWE is always looking for that next big project to pull in new fans and expand their brand. They are now going into business with the Game Show Network for some new content.

Cablefax reports that the Game Show Network has announced a deal to partner with WWE Studios to create new shows. One of those will likely include The Miz, but that wasn’t noted.

The two will work together to develop new game formats and showcase WWE talent as hosts. Projects will be produced by WWE Studios for Game Show Network.

The Miz revealed in October 2020 that he and Maryse have a game show in development called “Brawl In The Family.” It wouldn’t be a huge surprise to see that become a reality now.

The Games Show Network has an audience of dedicated viewers, some of them never change the channel. Getting WWE Superstars in front of those potential fans is obviously something WWE is looking to do.

We will keep an eye on this on-going story as it develops.