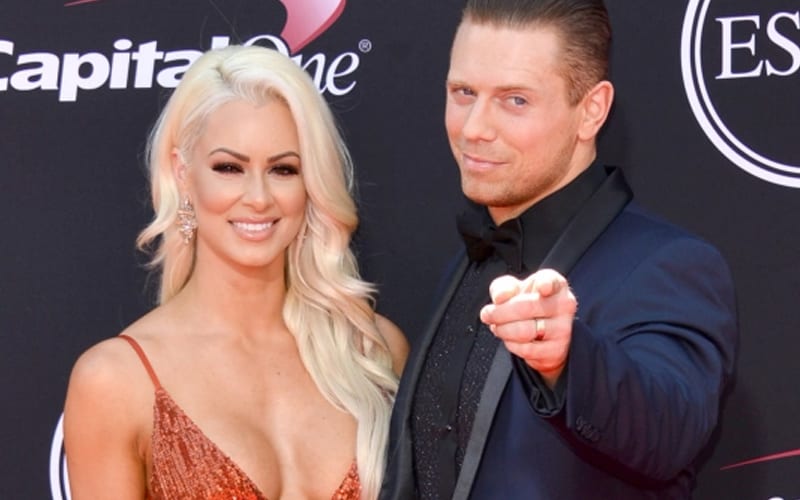 The Miz is on Cannonball, and Miz & Mrs isn’t slowing down either, but the It Family has another project in the works. This time they’re hosting a game show.

The Miz revealed that Brawl In The Family is on the way he appeared on Virtual Equality Lounge where he revealed that this idea came to him and Maryse, and they pitched the idea to Senior Vice President and Head of WWE Studios Susan Levison, and she loved it.

“I’m so happy to be a part of a company like WWE because it allows myself, and my wife, to not only be in a WWE ring, but also it allows us to have shows like ‘Miz & Mrs.’ You know, we’re developing a show right now, a game show with WWE Studios, called ‘Brawl In the Family,” Miz revealed. “I’ll never forget my wife and I talking and we were like, ‘Man, we need to start getting more stuff out there.’ I feel like this is the time to really do something. My wife kept harping on it and harping on it, and we sat down one day and we just created a game show, and we called Susan and said, ‘What do you think of this?’ And she was like, ‘Not only is this good, let me put you in contact with people that can fine tune it.'”

We don’t have a release date for Brawl In The Family just yet, but the show is apparently green lit and coming our way. This will also serve as another notable entry on The A-Lister’s growing resume.