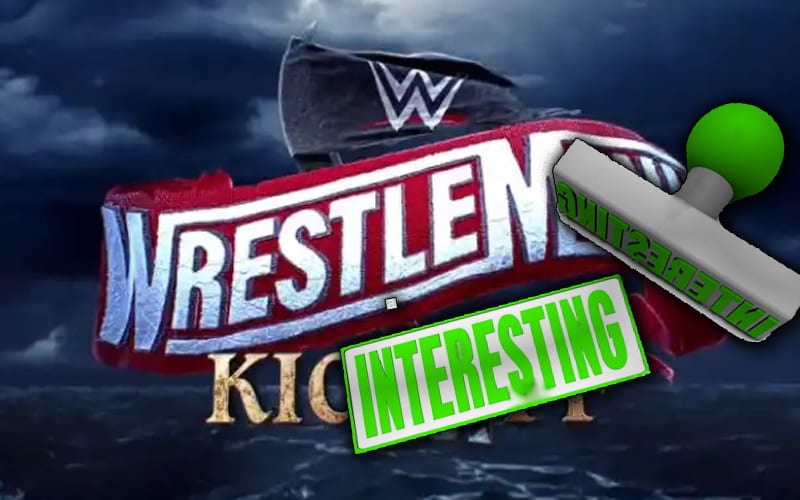 WWE is gearing up for WrestleMania and they are making plans for each night of the event. That includes the kickoff shows.

According to Wrestle Votes, WWE might not have a kickoff show match on night one of the event. They might not give away that first shot of live fans at a WWE event until the show of shows actually starts.

Hearing something interesting- WWE may not feature a match on the WrestleMania kickoff show for night 1, as the 1st entrance back in front of fans is being looked at as a HUGE deal. Not decided at all, but definitely a conversation happening within creative.

WWE obviously wants to make a big deal about live fans returning. They still have a few tickets left, but they are the high priced seats. We’ll have to see if WWE decides to nix a kickoff show match for night one, but it also allows them to worry about one less match as well.