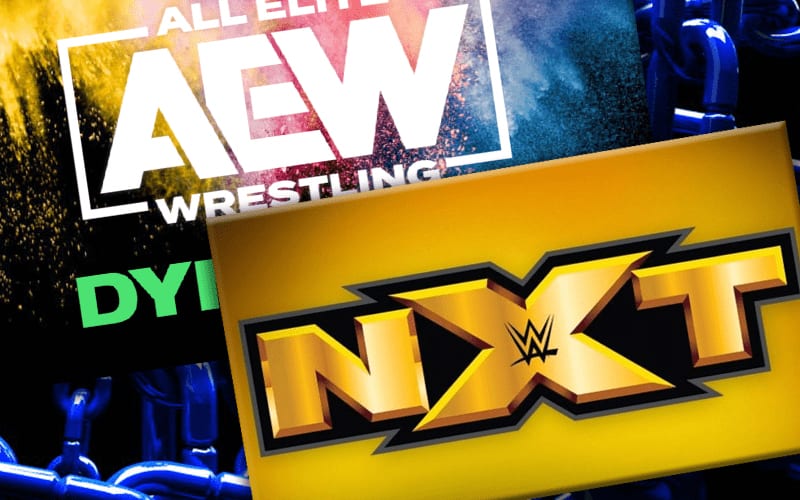 The Wednesday Night Wars are about to come to a close. Next week will mark the final night that NXT and AEW will have their weekly shows on at the same time. They apparently haven’t cared much about what the other side is doing in terms of their commercial breaks.

During Wrestling Observer Radio, Dave Meltzer commented on NXT and AEW’s shows being on at the same time during this portion of pro wrestling history. He said that there is no micromanaging going on like there was when WWE was battling WCW and timing their commercials.

“I don’t know if they’re doing that. I’ve never heard that they’re doing that you know like RAW and WCW used to do where it was kinda an insane type of micromanaging on both shows, like I’ve never really heard that on either side at all and I’m sure I would have that people are watching the other show on the monitor and more concerned about when the other show goes to break and things like that.”

Cody Rhodes made a point to tell fans when AEW started that they are not watching NXT backstage during Dynamite. They are aware of their competition, because AEW takes digs at WWE all the time, but they are apparently not going all out to schedule their commercial breaks to steal viewers while the other show is showing advertisements.