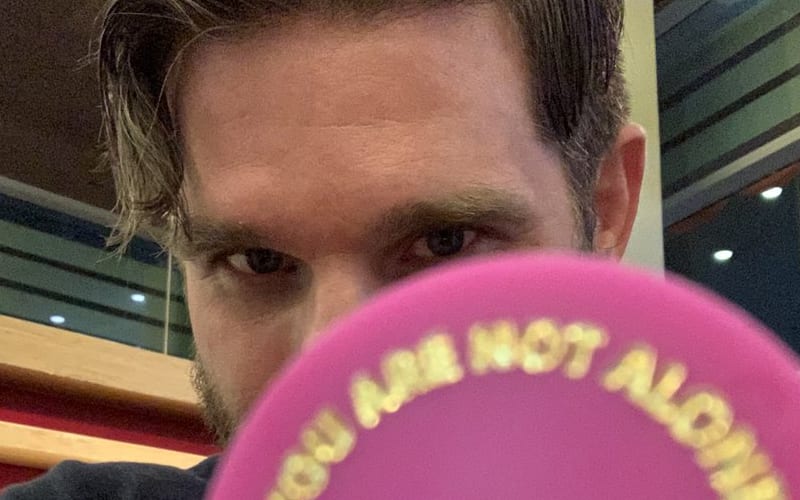 Joey Ryan’s name was called out several times during the #SpeakingOut movement and he disappeared from the pro wrestling world. He popped up once again in recent memory, but that event was then cancelled. Today is a big day for him and he wanted to share the news.

While posing with a pink chip with “9 Month” and “You Are Not Alone” on it, Joey Ryan revealed that it’s been nine months since he acted out of his love and sex addiction.

Today marks 9 months free from acting out in sex and love addictions. Happy to be making positive strides.

Joey Ryan said that he has no intention of making a pro wrestling return. He is acting as an extra and taking whatever auditions he can to land a larger role. All the while, he is still working to better himself. It’s good to see he’s trying.