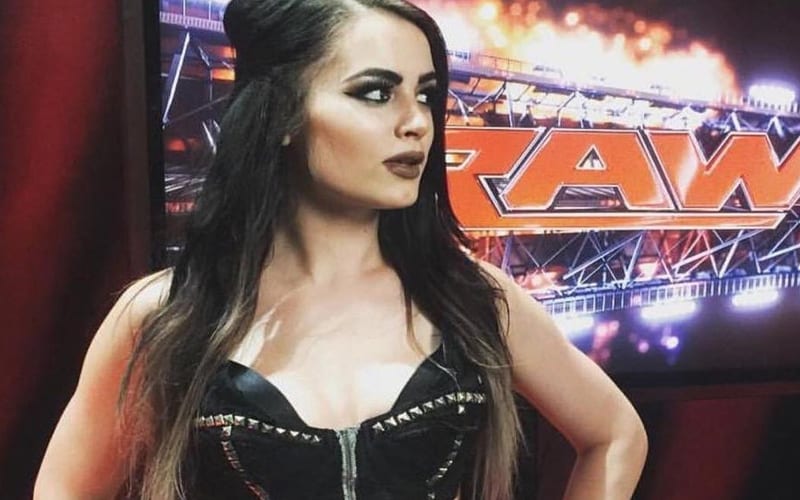 Paige had to retire from in-ring competition in her mid-20’s, far before she ever wanted to. Wrestling is in her blood, and she wants to return, but her neck injuries were quite serious and caused WWE’s doctors to disqualify her from competition.

While speaking to Oral Sessions, Paige said that her neck feels good, but she doesn’t want to risk it. She would wrestle tomorrow, and she wants to, but there is also that fear that something will go wrong and she will be paralyzed because of it.

“My neck feels good. It does scare me as well to come back and wrestle because I really want to. I would come back tomorrow, but I will have it in the back of my head like ‘what if something happens and I get paralyzed?’”

Paige suffered a scary injury, and then she suffered another one a short time later. Sadly, her in-ring career had to end, but there is apparently hope that she will be eventually cleared. That doesn’t stop the worry from being an ever-present force in the situation.