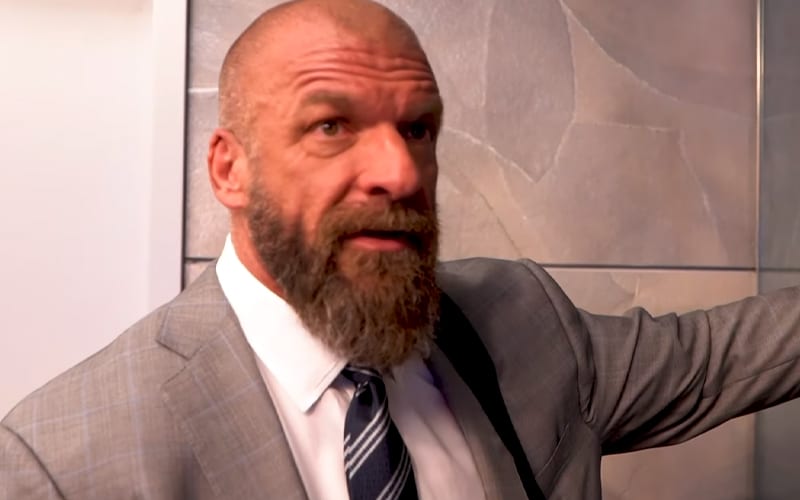 WWE held a backstage meeting before NXT this week. They hyped the brand’s Tuesday night move and rallied the troops. One specific word was apparently not said.

In our report this morning, which we transcribed ourselves, Dave Meltzer said during Wrestling Observer Radio: “There was actually a team meeting before the show tonight about the move to Tuesdays. So, they started out by talking about how six years ago at WrestleMania 31, so that’s San Jose, how the little NXT promotion sold out a show and look how far we’ve come, and they’ve always been on Wednesday nights and then the competition came to their night and tried to bully them.”

The word “bully” was said by Meltzer on the radio, but he later tweeted out to make it clear that word was not used during their backstage meeting before NXT this week. He said that this was confirmed by two people.

In last night’s description of the meeting Paul Levesque had with talent, while the description was largely what was said, two people have said the “bully” line was never said.

WWE will move NXT to Tuesday nights and they are excited about the possibilities. Hopefully, the viewership will increase because the last few weeks have seen a dwindling number when the ratings come in.