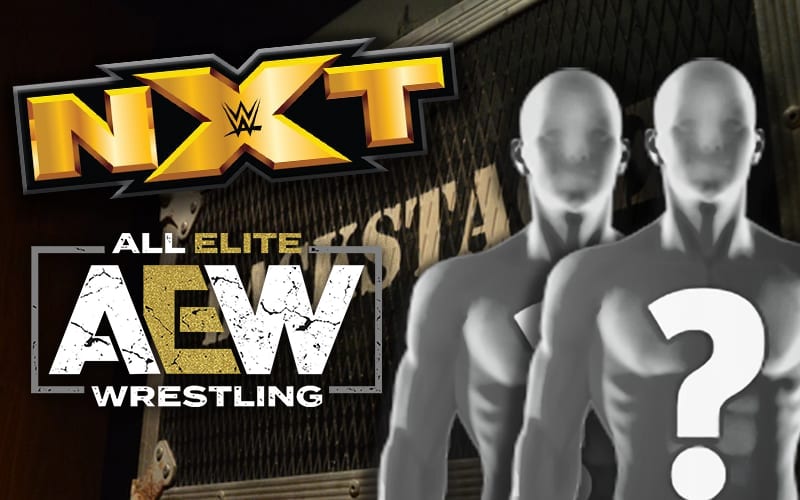 AEW Dynamite premiered on Wednesday Nights and NXT did the same, even striving to get on two weeks before hand, a move that required them to air the second hour on the WWE Network. Now they are moving to Tuesdays because of the NHL.

During Wrestling Observer Radio, Dave Meltzer revealed that they held a team meeting before NXT this week. They called AEW “bullies” who tried to run them off Wednesday nights. Now that they are on Tuesdays, everything is going to change.

“There was actually a team meeting before the show tonight about the move to Tuesdays. So, they started out by talking about how six years ago at WrestleMania 31, so that’s San Jose, how the little NXT promotion sold out a show and look how far we’ve come, and they’ve always been on Wednesday nights and then the competition came to their night and tried to bully them.”

We’ll have to see if everything does change for NXT. Next week will be their final one on Wednesdays and they are leaving that night with a bang as they present the first night of NXT TakeOver: Stand & Deliver.