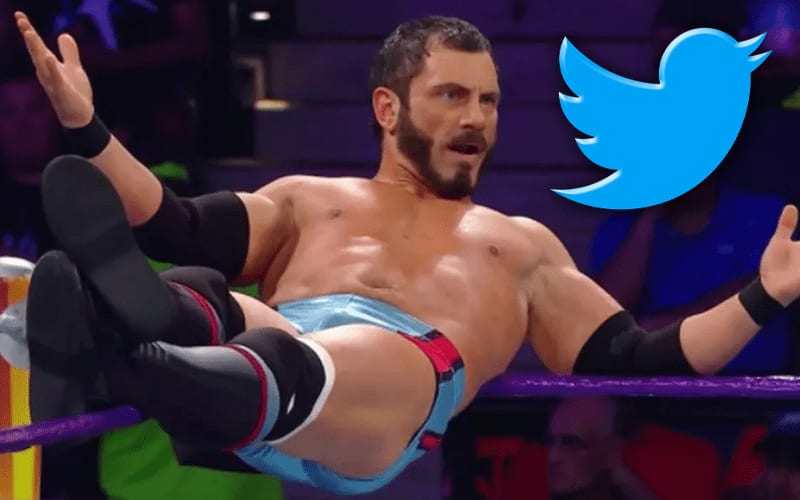 Austin Ares made headlines when fans noticed that he deleted his Twitter account. That hiatus didn’t last long at all.

Aries tweeted out once again on April 1st and he declared: “April Fools!” Apparently, him leaving Twitter was the joke on everyone who was happy to see him leave.

The former WWE Superstar then tweeted out a quote about how you should treat real life accomplishments worth bragging about with confidence.

“The things you treat as real life accomplishments worth bragging about externally says everything about how confident, happy and fulfilled you are or aren’t as a person internally.”

Austin Aries is back on Twitter. It seems like he pulled one over on anyone who wanted to see him hang up that handle.

On that note, indie wrestler Mad Kurt trolled Aries with a pretty great DM. Now he can tweet at him since Austin Aries is back on Twitter.