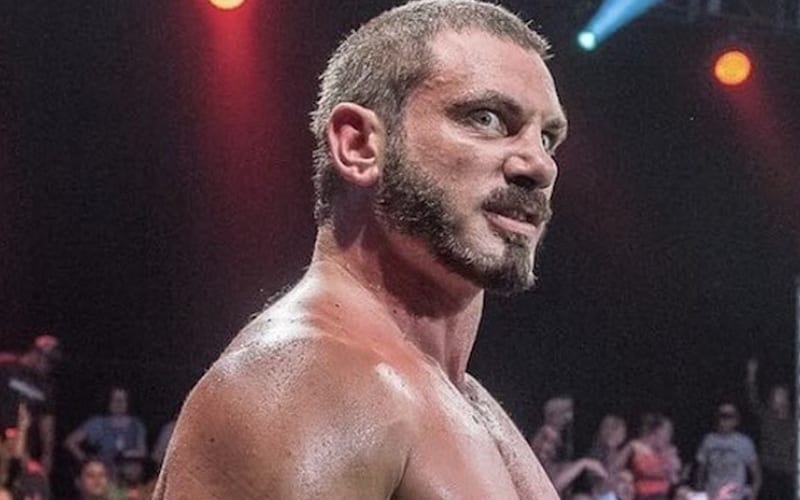 Austin Aries is a very opinionated human and he used to spread his message through Twitter. Now he has officially exited the platform.

Aries sparked tons of controversy in the past with his right-wing views. He is a staunch anti-masker and also proudly promoted maskless meet & greets on his Twitter page in the past. Now he will have to use another social media site.

He could always bring his account back to life within 30 days if he wants to keep his Twitter around. It looks like Austin Aries has taken at least an short official break from Twitter.