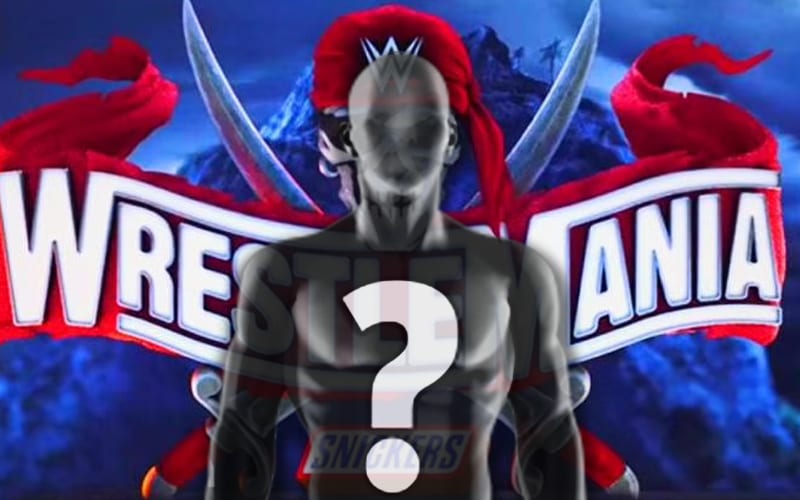 WWE has a lot of plans for WrestleMania, but a few of them needed to change along the way. The Miz and John Morrison were originally slated to take on Bad Bunny and Damian Priest, but now that match is just a singles match.

On that note, click here to check out Bad Bunny LEGIT punching The Miz in the face from RAW this week.

During Wrestling Observer Radio, Dave Meltzer noted that John Morrison certainly appeared to be favoring his knee on RAW this week. That was likely the reason why he as pulled from the tag team match against Bad Bunny and Damian Priest.

The one thing that was interesting if you noticed that when they did the physical stuff after the video and Morrison didn’t do anything the reason could be that it’s a singles match and not a tag is Morrison’s knee. Remember when Morrison hurt his knee? He’s been walking around and I’ve been watching him move and he does have a knee injury.”

We’ll have to see when John Morrison wrestles again. He seems to still be injured which is why he hasn’t done anything except cut a promo for a month. The company still included lines from “Hey Hey, Hop Hop” that made reference to that cancelled match, proving that it was in the plan when they recorded that song.