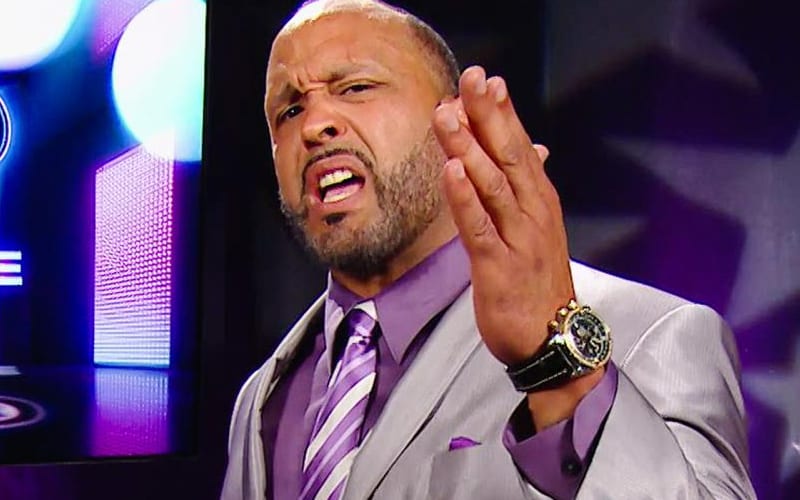 MVP is one of the mainstays of Monday Night RAW and is a true veteran in the pro wrestling world. Before becoming a pro wrestler, he had a very troubled past.

When he was a teenager, MVP was part of a cruise ship robbery. He served nine-and-a-half years in prison for armed robbery and kidnapping. A corrections officer who was also an independent wrestler gave him the idea of becoming a pro wrestler.

MVP took to Twitter and fired back at those people who attack him on social media regarding his past.

“I’m amused by people who come at me on social media from the anonymity of a keyboard. My favorite is when they attack me about my criminal past and prison time. It really doesn’t hurt my feelings because I’ve overcome all of that. And now I’m an example and inspiration to others.”

MVP added that he thinks there are a number of people that hate the fact that a convicted felon who came from poverty became a highly successful pro wrestler and accomplished more than they ever did.

“I think there are a number of people out there that resent very deeply that a convicted felon who came from poverty is a globally known professional wrestler that has accomplished more than they have despite my baggage. Say more about them than me.”

Everyone deserves a second chance at life and should be given the opportunity to turn their lives around. MVP certainly did that and hasn’t looked back since.