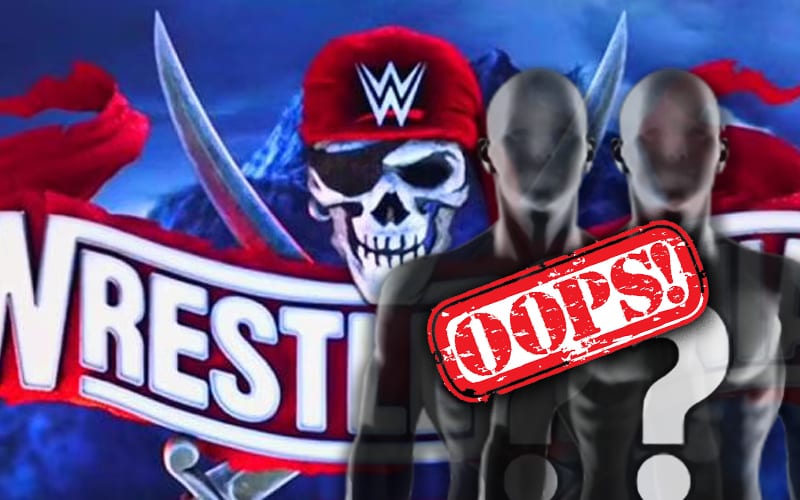 WWE had to change up a few plans for WrestleMania as they approached the show of shows. One thing they did was switch around Bad Bunny’s match. During this week’s episode of RAW, WWE still aired a segment that plugged their original match plan.

It was noted on Wrestling Observer Radio that the “Hey Hey, Hop Hop” music video made reference to both Miz and Morrison taking out Bad Bunny and Damian Priest. That match is now a singles match, but they obviously filmed that music video when the match was still a tag team bout.

“Obviously it was done a ways back. Now, I was trying to watch, but then again, if this thing was done a long time ago.”

It was speculated that John Morrison’s knee might be giving him problems. That could have been a reason to change around that match. They apparently still had the “Hey Hey, Hop Hop” music video in the can and didn’t want to bother editing it.