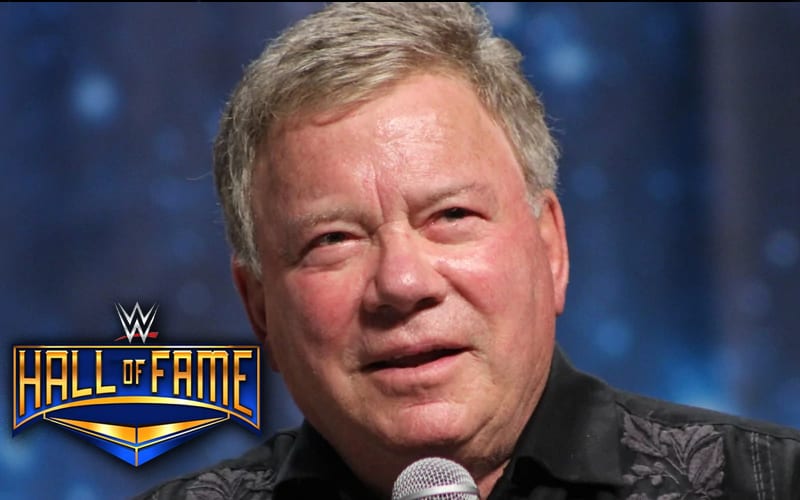 WWE has many people in their celebrity wing and now they are about to induct Captain Kirk.

The company announced that William Shatner will be inducted into the WWE Hall Of Fame’s Celebrity Wing during the 2021 ceremony. USA Today was the outlet that was fed this exclusive news to break first.

BREAKING: As first reported by @USATODAY, @WilliamShatner is being inducted into the #WWEHOF as a member of the Class of 2020 during the 2021 WWE Hall of Fame Induction Ceremony!

Shatner will join Eric Bischoff, Molly Holly, RVD, Kane, and The Great Khali in the class of 2021. Titus O’Neil is reportedly receiving the Warrior Award, but they haven’t made that announcement official as of this writing.