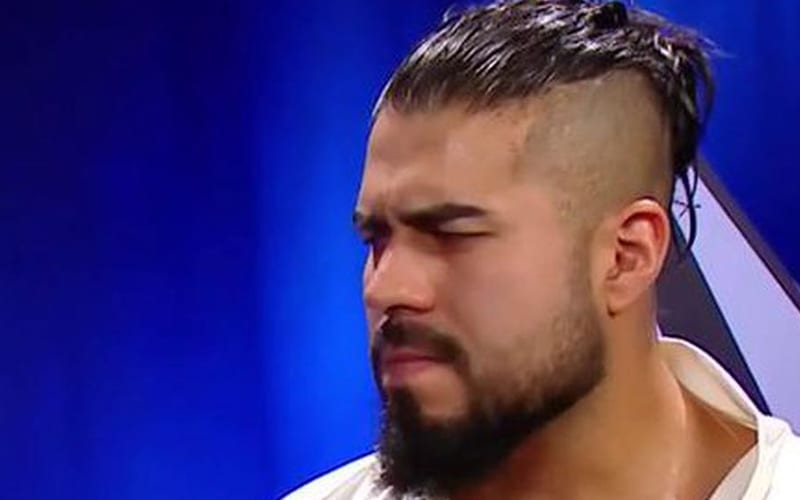 Andrade was granted his release from WWE and he just cut his first full-length interview.

In an interview with Lucha Libre Online, Andrade confirmed that he was positive for COVID-19 along with Charlotte Flair. He was actually positive for the virus when he gave his release.

Andrade has no non-compete clause with the company. He can work wherever he pleases as soon as he likes. He is already talking to another company, but he didn’t reveal which one.