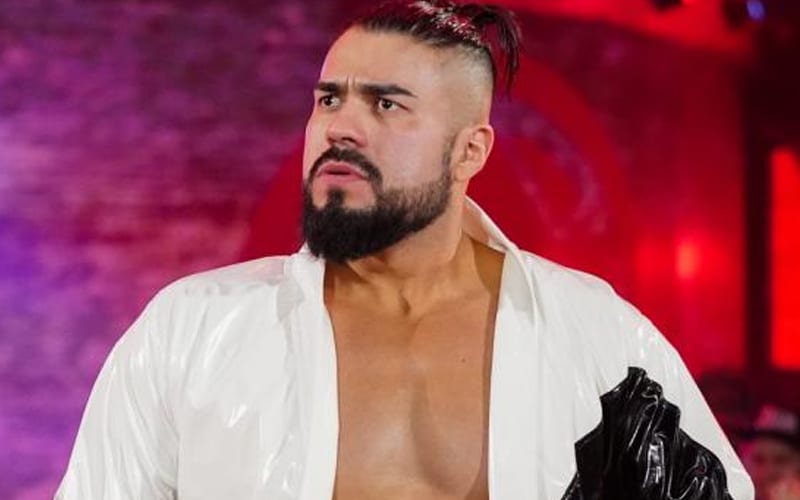 El Idolo made it very clear that the wheels are already in motion for the next stage in his career. He logged onto Twitter and sent out a bilingual message informing fans that he is already in talks with another company.

Start my new goals and we are in talks, no waiting for 90 days. A empezar mis nuevas metas y empezamos pláticas, nada de esperar 90 días!

Andrade didn’t reveal who he is talking to, but there are only so many options right now. The pandemic shut down a lot of CMLL shows in Mexico as well. We’ll have to see who Andrade has been talking to, but it will likely be very apparent once he appears elsewhere.