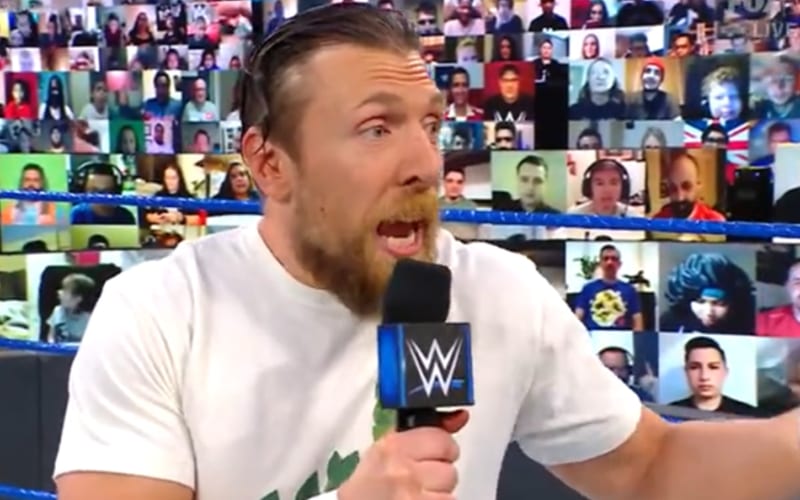 Daniel Bryan has his eyes all over the pro wrestling world and there is one opponent it wants to face, but it might have to wait about a decade to happen.

While speaking to TalkSport, Daniel Bryan said he wants to have a match with Baily Matthews, William Regal’s son. He said that would be a great match to have in about ten years. After all, Daniel Bryan doesn’t plan on hanging up his boots for a very long time.

“If I could do a match ten years from now, and this is assuming that I’m still capable of doing it and that he progresses to a level like that, one of the things that I think would be really cool… William Regal’s son, Bailey Matthews.

“I loved being able to wrestle William Regal the times that I did in WWE, but I’m not sure people know how much he has affected my career. He has affected it so much. What he’s given to me and he’s never asked for anything from me.”

We’ll have to see what’s in Bailey Matthews’ future. He very well could be a natural in the ring like his father. Daniel Bryan certainly has high expectations for the NXT UK upstart.