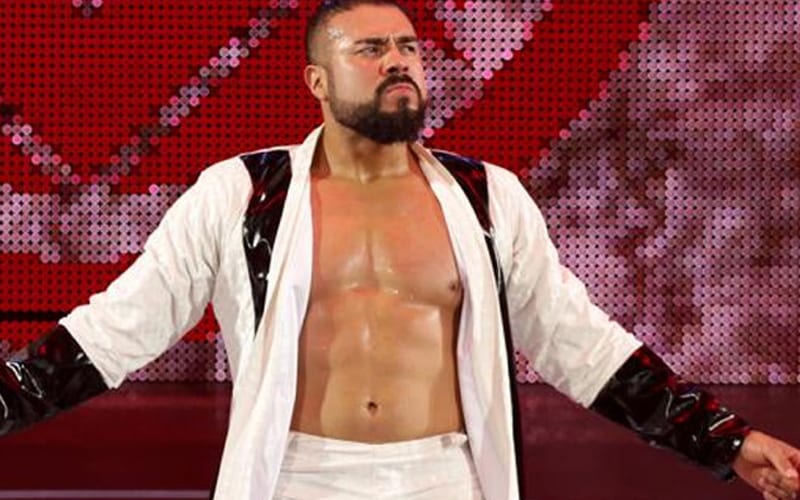 Andrade was granted his WWE release and he got a pretty good deal out of the situation. He can use his WWE name if he wants to, as long as he drops the “Cien Almas.” Now it turns out he can wrestle wherever he likes as soon as possible.

According to F4WOnline, Andrade has no 90-day non-compete clause associated with his release at all. That means he can pick up the phone and schedule a date as soon as he wishes.

Sources close to the situation confirm that Andrade’s release from WWE does not include a 90-day non-compete, so he would be able to start taking dates immediately.

Andrade hasn’t wrestled on television since October 2020 when he lost a match against Angel Garza. He might be chomping at the bit to get back in the ring. We’ll have to see what becomes of this situation and how soon we see Andrade wrestle again. Apparently, it could be any time now.