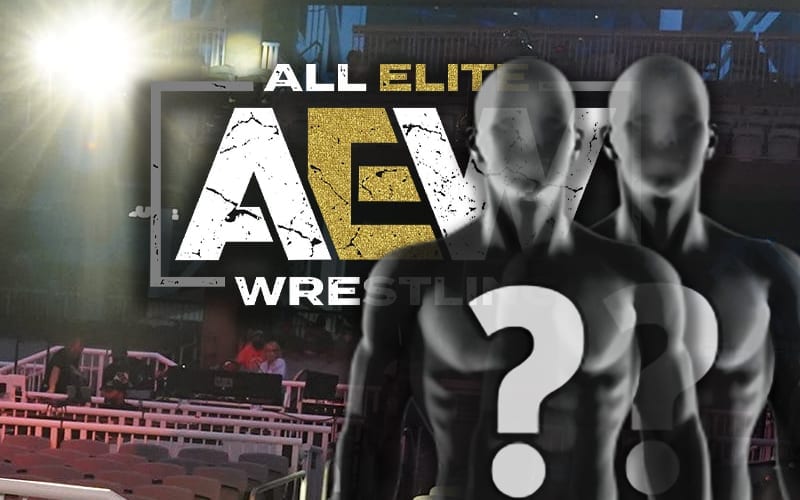 AEW is holding their first-ever house show on April 9th, the same night as the go-home SmackDown before WrestleMania. They have announced several matches for that event to entice fans.

Tampa is about a 3 1/2 drive from Jacksonville Florida. AEW is obviously hoping to get some fans coming to Florida for WrestleMania’s two-night event.

Darby Allin will defend the TNT Title, but his opponent has not been revealed yet. Other big matches announced for the house show include Cody Rhodes vs Ethan Page. The Young Bucks and Brandon Cutler are also set to take on the Death Triangle.

Kenny Omega & Michael Nakazawa vs Mike Sydal & Matt Sydal has also been announced for the show.

You can check out the line up (so far) below. Other stars are advertised to appear, but matches were not announced.

Britt Baker, Jade Cargill, Orange Cassidy, and The Pinnacle will also be in action