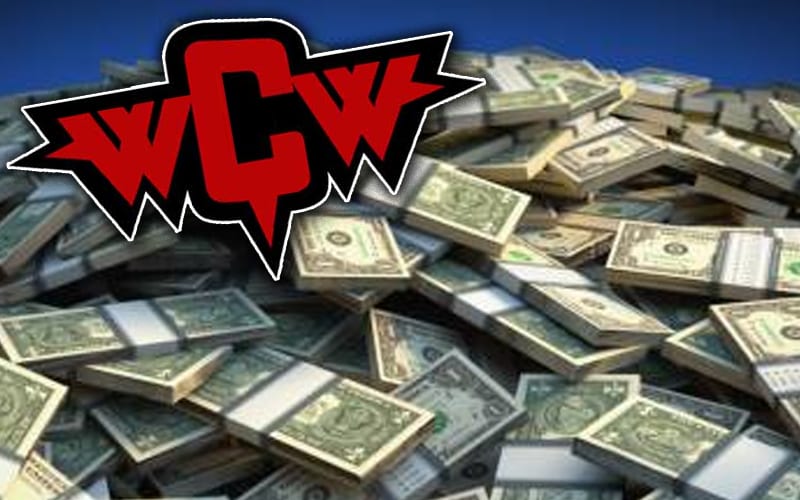 WWE wants to make sure they have a lock on all names that appear in their company’s history, and that includes names of companies they put out of business.

WWE has filed a new trademark for the name WCW according to Heel By Nature. This trademark was filed on March 22nd with the USPTO, and it was entered into the database on March 25th.

It is important to note that this trademark was filed for merchandising purposes. It doesn’t appear that they have any interest in reviving the company name in any other respect. They also hold multiple trademarks for the name under different classifications.

The new trademark explicitly notes that they are registering the name for “Toys, namely, action figures, accessories therefor; dolls; cases for action figures; toy wrestling rings; toy vehicles; board games; hand-held units for playing electronic game other than those adopted for use with an electronic display screen or monitor.” They also include foam hands and other merchandise in the filing.

It appears that WWE will continue cashing in on WCW’s name and this new trademark could mean that many more items are coming to the WWE Shop with the now-defunct company’s logo.