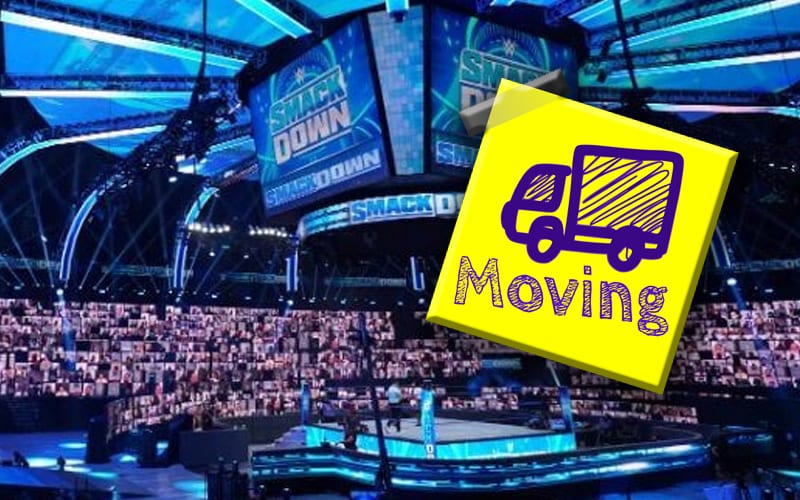 WWE must leave Tropicana Field by the first week of April because the ballpark is needed for the Ray’s home games. They must move to a new location, but they’re not going far.

Ringside News exclusively reported that WWE landed on Tampa’s Yuengling Center as the new ThunderDome home. The company sent out a press release to confirm this move. They also hyped the possibilities in their new home, the former Sun Dome.

This will continue the company’s longstanding partnership with Florida, a state that declared pro wrestling as an essential service last year.

The move to Yuengling Center continues WWE’s longstanding relationship with the state of Florida and marks the next phase of WWE ThunderDome, which launched to critical acclaim last August at Amway Center in Orlando and has continued over the past four months at Tropicana Field in Tampa. Yuengling Center sits on the campus of one of Florida’s largest universities, the University of South Florida.

We will have to see how long WWE plans to stay in this new location. The COVID-19 pandemic caused the company to cease all touring dates. Hopefully, they will be able to start thinking about taking the show on the road once again in a few months.