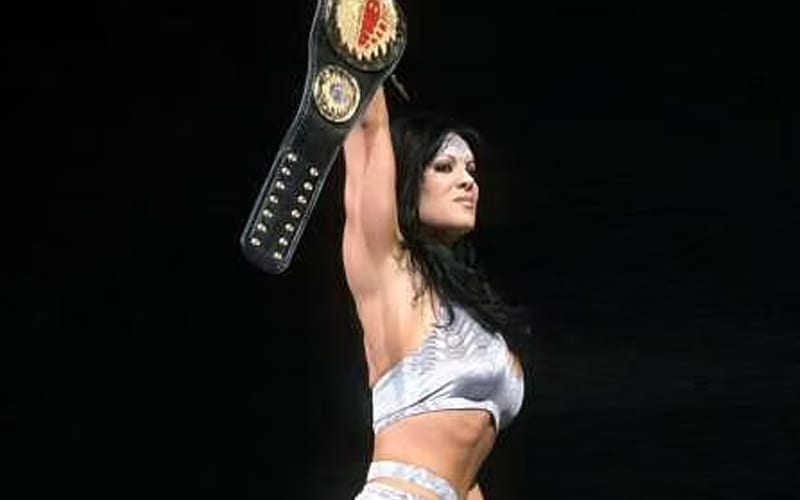 Chyna was a force to be reckoned with during her time in WWE in the late ’90s. Chyna found great success in the company, breaking down several barriers for female wrestlers.

While speaking on his Grilling JR podcast, WWE Hall Of Famer Jim Ross talked about Chyna defeating Ivory at WrestleMania 17 to win the WWE Women’s Championship.

Ross noted that Chyna had no desire of winning the title at all. In fact, Chyna preferred wrestling male pro wrestlers.

“She didn’t want to wrestle women. That was not her plot in life. She felt like she was above that because of her look and her size. Now, in today’s world, it wasn’t in ‘today’s world’ back then; that was back then! This is 2001. It’s 20 years ago.”

Chyna will forever be remembered as a trailblazer for women’s wrestling in WWE and her contributions will never be forgotten.