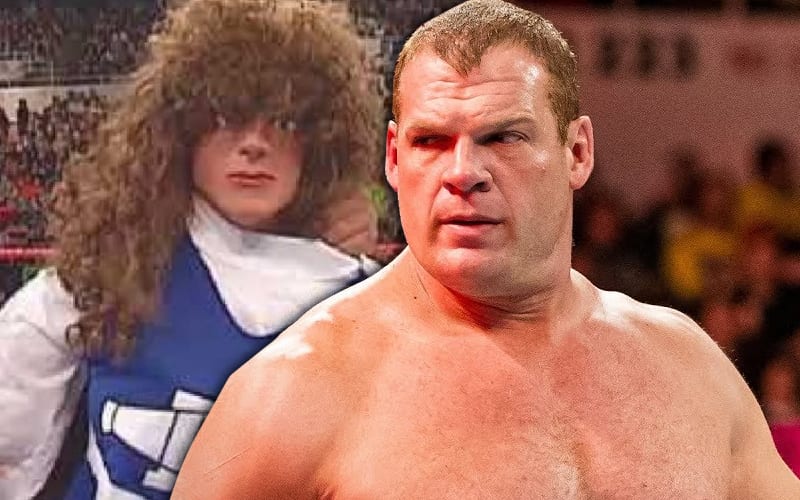 Kane is going into the WWE Hall of Fame as part of the Class of 2021. This is a huge honor, and much deserved. He’s been through a lot in WWE including one angle that wouldn’t play very well if they aired it today.

Katie Vick was Kane’s ex-girlfriend, and she died in a car wreck. Triple H famously cut a promo where he got very “friendly” the corpse of Katie Vick. It was a mannequin, but the point was certainly made.

Stephanie McMahon sent out a heartfelt congratulations to Kane after his WWE Hall of Fame announcement was made public. She event threw in a line about Katie Vick.

Congratulations to one of the most unique characters & individuals I have ever known, @KaneWWE. A man w/ unparalleled intellect, whose heart is as big as his body. Welcome to the #WWEHOF Class of 2021! #YouDeserveIt (Don’t worry, we all know you had nothing to do w Katie Vick!)

WWE has put on several controversial angles in the past. It’s hard to tell how fans in 2021 would react to a necrophilia angle today, but it certainly made for some WWE history.

If you need a refresher on the entire Katie Vick situation you can check out the mini-doc below.