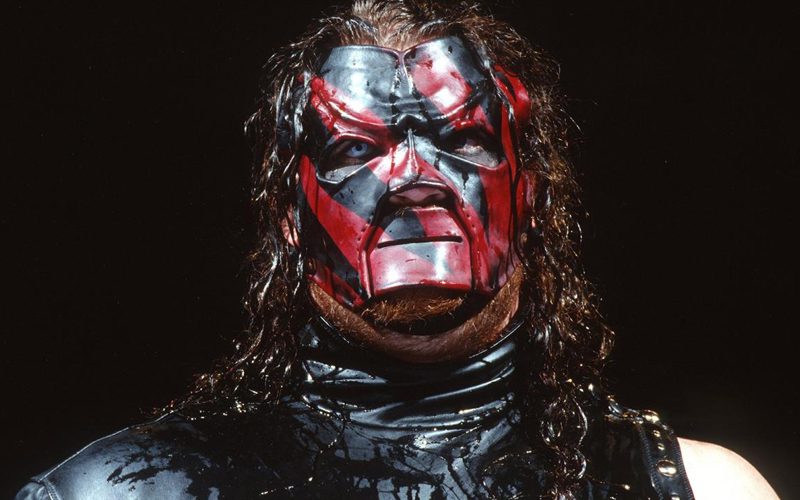 WWE’s Hall of Fame ceremony is going down on April 6th, and they have a huge ceremony planned for a virtual audience. They already announced the Great Khal’s induction, and now the Big Red Machine is joining the event.

It was confirmed during WWE The Bump that Kane will be a member of the WWE Hall of Fame’s class of 2021. He will join The Great Khali, Eric Bischoff and Molly Holly.

Kane is currently running for re-election for Mayor of Knox County, Tennessee. Those political responsibilities kept him out of the ring in recent memory. Now he will be honored for all of his accomplishments in the squared circle.

The Undertaker, who isn’t in the Hall of Fame yet, was the one who broke the news. He said it was his honor to make the announcement. Kane then asked, “are you serious about that?” The Undertaker then confirmed that there is no WWE Hall of Fame without his kayfabe brother.

This is a big announcement and it is very much deserved. As of this writing, WWE has not confirmed RVD’s HOF induction as it was previously reported.