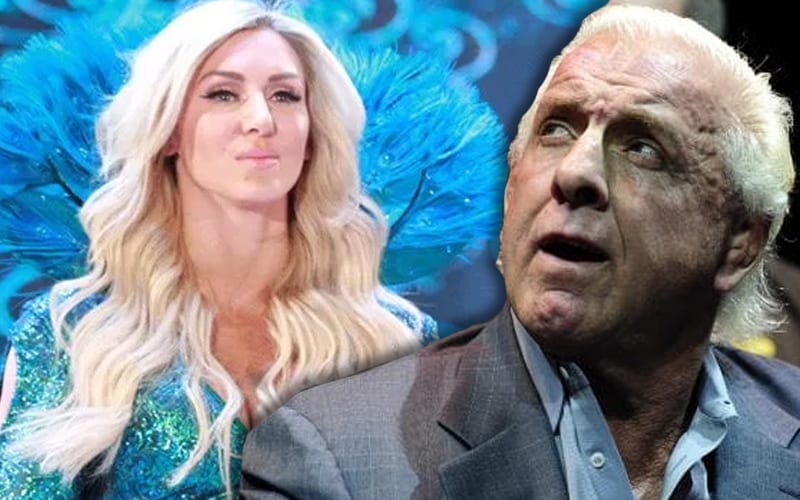 Charlotte Flair has tested positive for COVID-19, but there is a chance that she will be back in time for WrestleMania. Her two-time WWE Hall of Famer father Ric Flair seemingly confirmed his daughter will miss the show of shows.

We previously covered that WWE took Charlotte Flair off the WrestleMania poster for precautionary reasons.

Ric Flair tweeted out to wish his daughter a speedy recovery. Then he said that WrestleMania won’t be the same without her.

Praying For A Speedy Recovery! You’ve Set The Bar So High. WrestleMania Will Not Be The Same Without The Queen! @MsCharlotteWWE

WWE is holding out hope that Charlotte Flair will be back. She might return on SmackDown if she’s cleared. Right now The Queen is resting and she did not disclose any symptoms.