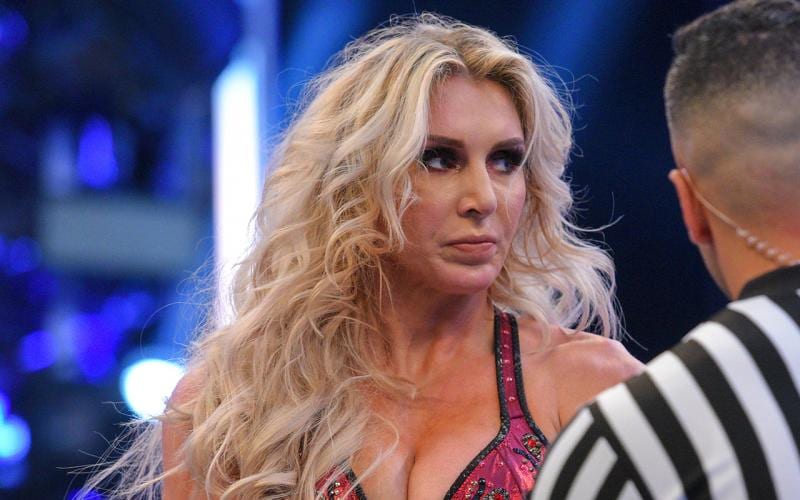 Charlotte Flair revealed on Twitter that she has tested positive for COVID-19. She did not disclose any symptoms, but she is at home resting. We are wishing her the best right now as she makes her return.

Andrade put it out there that Flair might only have a few days left in quarantine. PW Insider also reported that The Queen “actually had tested positive previously.” This is why she has missed the last several weeks of Raw.

There was a big NXT outbreak a few weeks ago as well. It was theorized by Bryan Alvarez on Wrestling Observer Live that the two couple be related.

Hopefully, Flair will be able to get over this illness and get back to work. The company is hoping for the same thing on the road to WrestleMania. It seems that her spot was taken by Rhea Ripley, but they could probably find a match for Charlotte Flair on the card.