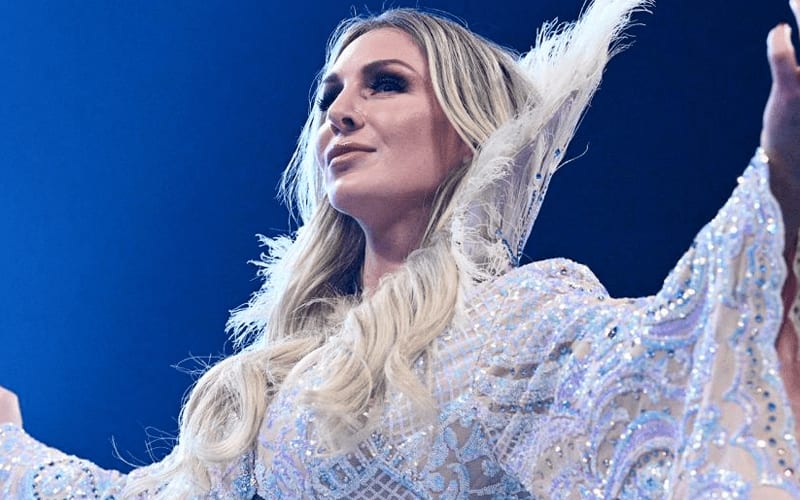 Charlotte Flair will not be on RAW tonight. The reason for her absence has not been reported, but we do know it has nothing to do with Andrade.

There is also nothing to the rumor that she was holding out unless WWE booked her in a certain match or released Andrade. She is off television for a totally different reason, but there was some discussion that she might appear on SmackDown.

According to PW Insider, WWE considered placing Charlotte Flair on SmackDown this week. That has not been confirmed right now, but it is apparently a thought.

We will continue monitoring this ongoing story here at Ringside News. WWE obviously wants to use Charlotte Flair again as soon as they can.