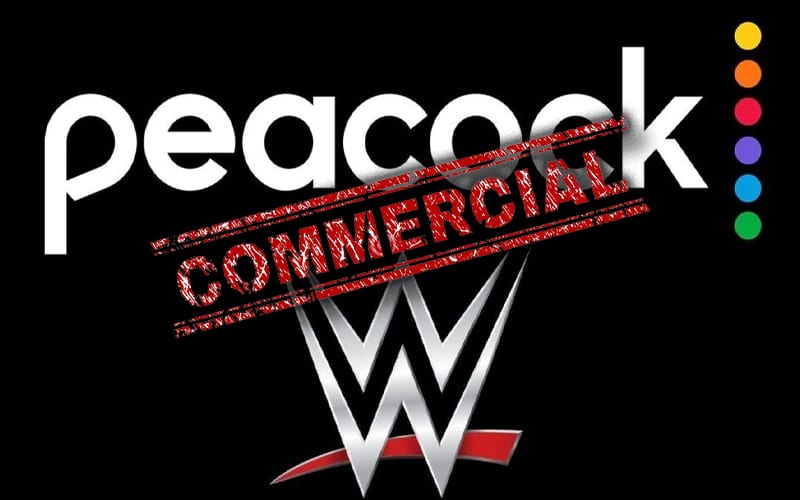 Peacock offers fans a commercial-free option that skips advertisements. Some fans were concerned that if they picked that choice then WWE pay-per-views will be interrupted at random times.

According to PW Insider via a rep from Peacock, the NBCU streaming service will not insert any commercial breaks into live WWE pay-per-views. It wasn’t noted if they plan to do this with replays, but it won’t affect the live shows.

Sunday’s Fastlane pay-per-view is the first WWE pay-per-view on Peacock. It will also be on the WWE Network, marking the final special event on WWE’s previous home for such programming in the United States.

Peacock will be the exclusive home of WrestleMania 37. It turns out that fans won’t have to worry about upgrading their membership to avoid random interruptions for commercials.

The pause, fast forward and rewind functions still won’t be available on Peacock. They do plan on making them available eventually, but no date was given.