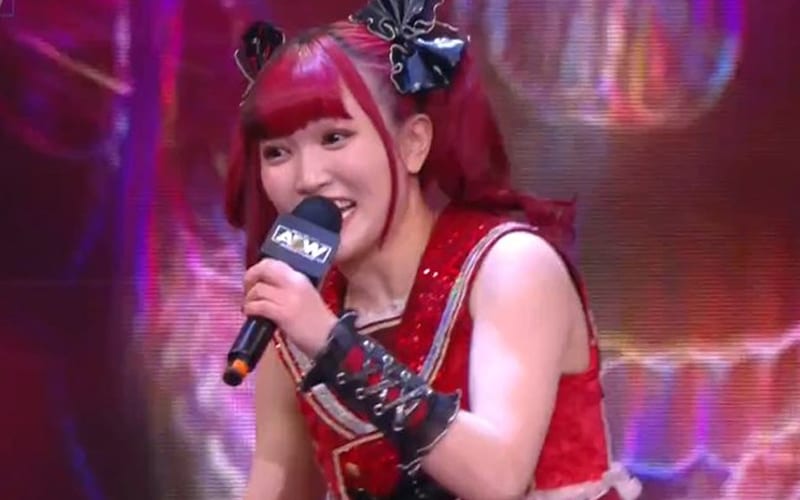 Update: It seems that Maki Itoh might have been hacked. We are still working to get the whole story at this time, but her account was deactivated at the time of this writing.

Original: Maki Itoh is returning to Japan and likely starting a two-week quarantine. She won’t be on Twitter in the meantime.

Itoh had a short run with AEW, but she’s back in Japan. It’s unclear what happened, but the usually entertaining Twitter account for the popular Joshi wrestler has been deactivated.

Maki Itoh rose to popularity within the AEW fan base thanks to her social media. She even had a little battle with Jim Cornette in the process. Now her account is deactivated and we are waiting on answers.

It was previously assumed that AEW will have Maki Itoh back, but she would be best served in front of a live crowd once they start touring again. We’ll have to see if she pops up at a pro wrestling show or on social media first.

wpDiscuz
24
0
Would love your thoughts, please comment.x
()
x
| Reply
Report this comment
You are going to send email to
Move Comment